All Eyes Are On The Youngest And Sexiest Monarch In Brunei

Meet 27 year old Prince Abdul Mateen. Has a jawline to slay, holds a Masters Degree and his unique awareness of social media highlights how beautiful the country of Brunei is and shines a light on his smouldering physique.

On his way to becoming the 1st trillionaire monarchial member, Prince Mateen, is determined to use social media to show the world just how beautiful his birth country is, and perhaps, just as a side glance, also show a little of how sexy he is too. 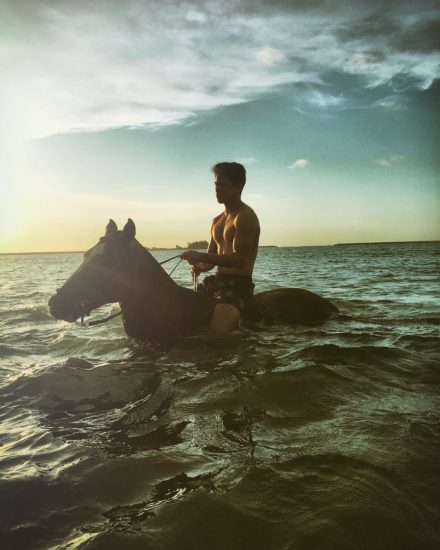 Prince Mateen loves to ride horses, even swimming with them

Growing up within the walls of the palace, known in English as, ‘The Light Of Faith Palace’. The young male has called home to what is nonetheless the largest residential palace in the world. Let alone the most grand single family residence covering 2 million square feet of ground. His father married three times. 1st to his cousin to keep the royal bloodline, 2nd to a stewardess of the Royal Brunei Airline and 3rd to a Malaysian News Anchor.

“I have a really big family, but I’m closest to my elder brother and two sisters. We do everything together, grew up together, and live together. I mean, I have my friends, but you can’t go away from family, they are blood and we are very close. And their love and support has been a very positive influence in my life. “

Sultan Hassanal Bolkiah bore 5 daughters and 7 sons from his marriages and favourably for us, one of them is, The Prince Mateen. 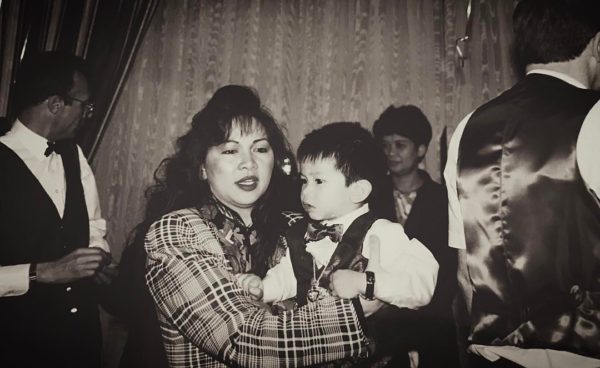 Prince Mateen and his mother

Seemingly a sweet individual, he enjoys the company of anything cuddly, comforting and furry. Prince Mateens’ life of luxury affords him the company of some very exotic animals. Exotic animals that the priceless prince refers to simply as household pets. Such as the ocelot  featured on the bed below, an almost extinct and rare feline. 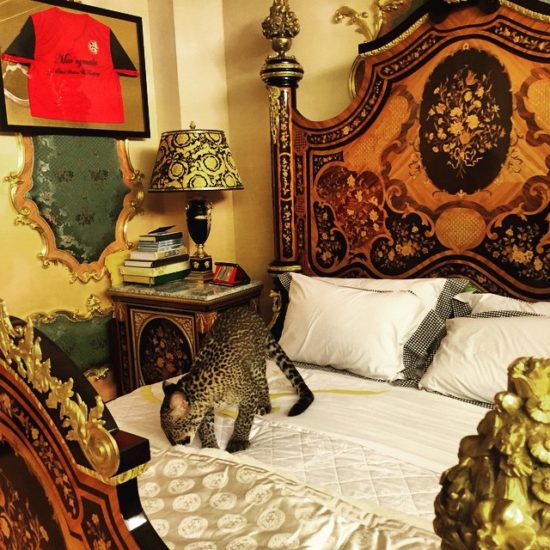 Born 1991, the young Prince revels in the game of Polo. Rumour has it, whilst playing a game with Prince Charles, Mateen had his shoes flown to the field via helicopter. A modest request since his families Boeing 747-430 is fitted with a horse stable. 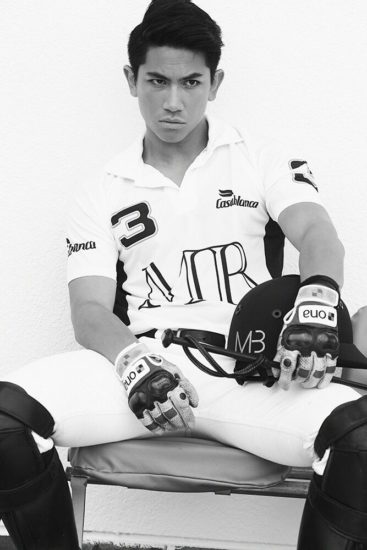 In Polo attire, preparing for a match

Another aspect of this young mans active lifestyle is choosing one of the 475 Ferrari’s sitting in his garage to drive for the day. Every year the latest automobile masterpiece released is delivered directly to the Sultan.

Noting though, any new car delivered to the family is an add-on to the 475 Ferrari’s already residing in Mateens’ garage.

A garage of the finest automobiles

However the young prince doesn’t solely travel on the ground. He is also a proud pilot. Just like his father, Prince Mateen is capable of flying and piloting his own aircrafts, taking pride in his ability and skill to land in his desired location. Admittedly the sweetheart was nervous at first, finding the landing strip seemed a little challenging, but after some practice the handsome man has his hands on the wheel and can now slide onto the strip with ease. 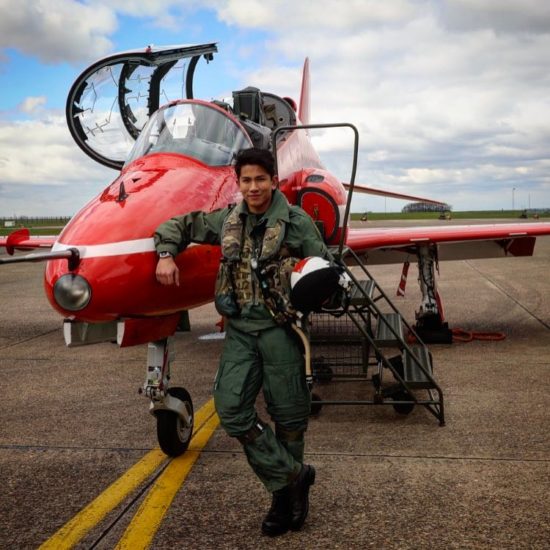 Mateen standing by an aircraft

Brunei, the beautiful homeland that it is, ranks as the fifth wealthiest country in the world. It’s kind hearted leaders ensure all its citizens have free health care and experience zero tax. The ruling class is wealthy from both oil and investments and it is a country that shares that with its people.

Mateen’s trust equals around $3 billion USD annually, growing at a rate of $100 USD per second.

The Sweetheart Prince may be surrounded by luxury on all levels, but just as he finds time with his family extremely important, he, in that same breath, spares many kind thoughts and many kind gestures, for the people of the country he loves so much. 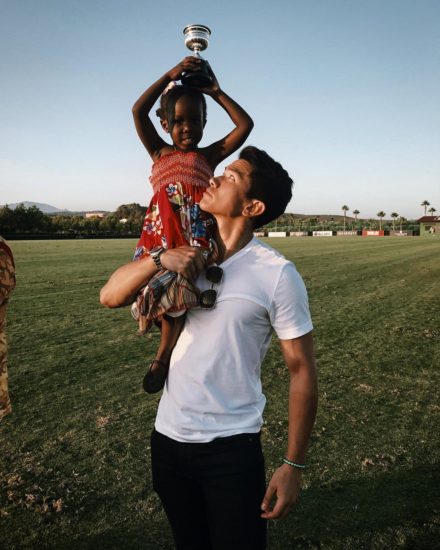 His lifestyle is full of adventure, full of new experiences and full of never ending discovery. For a man who has chosen to be present in the public eye, we are pretty certain our eyes won’t be growing weary of him anytime soon.

We have our eyes on you xx