The 1960 Aston Martin DB4 GT Zagato was designed to compete with Ferrari. though only 20 were produced, sold as a pair, the classic is returning for the DBZ Centenary Collection along with a Zagato interpretation of the new DBS Superleggera. 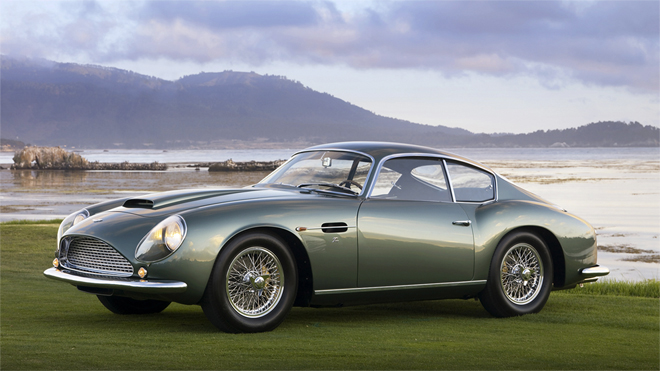 The 1960 Aston Martin DB4 GT Zagato was a sports car designed to compete with Ferrari. Though 25 were planned, a lack of demand saw only 20 produced. That said, the Zagato built DB4 GTs eventually became a cult classic, spurring on a cottage industry of un-authorised or “non-sanctioned” (pun intended) modifying original Aston Martin DB4 GTs into “Zagato” replicas. Today, as part of Zagato’s 100th Year celebrations, the British marque intends to build another 19 more DB4 GT Zagatos dubbed “Continuation”, along with 19 new DBS GT Zagatos based on the current DBS Superleggera model as part of an $8 million DBZ Centenary Collection. 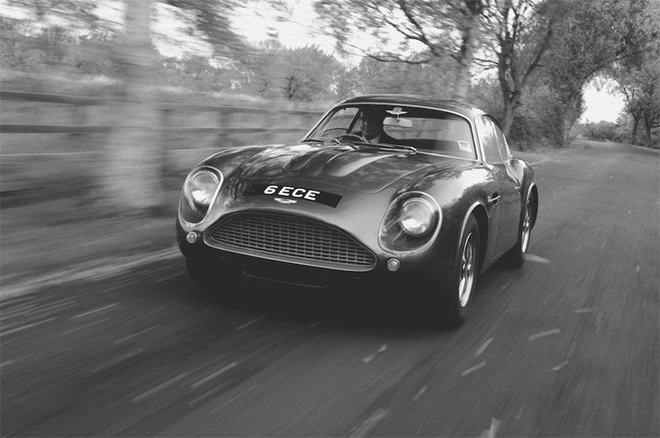 Aston Martin and Zagato are a match made in automotive heaven, its a union between the best of England and Italy which has produced most intriguing and enduring classic cars going back over 50 years. But what better way to honour a friendship than to celebrate a BFF’s 100th with a special-edition DBZ Centenary Collection marking a centenary of the legendary Milanese coach builder. Now, the 19 new Aston Martin DB4 GT Zagato Continuation will only come in track-only configurations unfortunately, that said, since the re-issue of one of automotive history’s most popular classic car models comes sold only in a pair with a road-legal DBS GT Zagato based on the DBS Superleggera, car aficionados would definitely have something to drive. 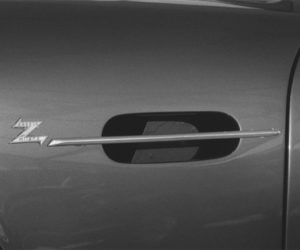 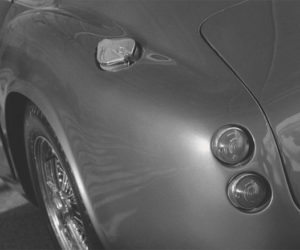 The Zagato Continuation follows the same classic architecture –  aluminium body panels over a lightweight tubular frame. The DB4 Zagato re-edition will use advanced digital scanning to produce authentic heritage panels and then hand-finished by artisans. The new Continuation will also be  powered by the straight-six-cylinder engine similar to its classic power core created by the original engineer Tadek Marek. The DB4 Continuation will be a 380bhp with four-speed manual transmission. 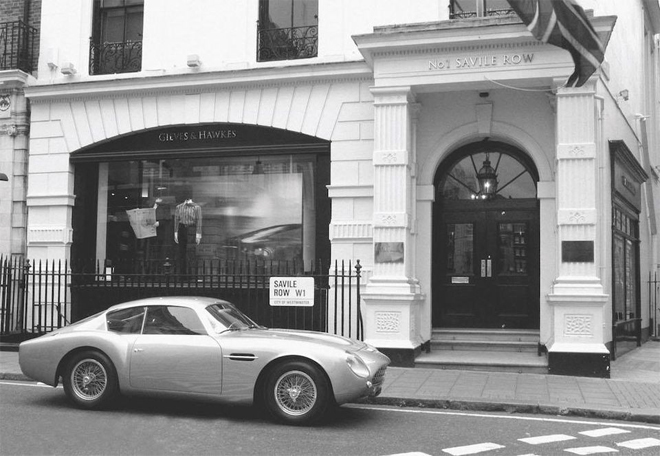 As part of the DBZ Centennary collection, the new interpretation of the DBS Superleggera will see a dramatic new front grille design.

For over half a century, the DBS name was emblematic of the ultimate production Aston Martin, a distilled concentrate of the British marque’s automotive prowess.  Unquestionably, DBS Superleggera sits at the pinnacle of the Aston Martin production range and now Zagato gets to create a modern legend for the DBZ Centenary Collection with the new DBS GT Zagato. According to a joint Aston Martin and Zagato statement – the new interpretation of the DBS Superleggera will see a dramatic new front grille design.