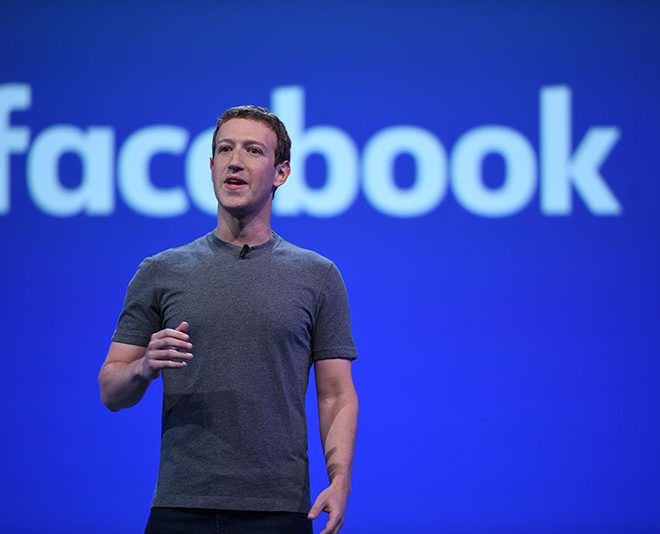 It takes more than a fancy car or luxury property to get onto the list we are about to share. In fact so exclusive is this group that few would ever be able to climb to the top and stay there, as the number one billionaire has done all these years on the Forbes List. And yes, The Donald doesn’t make the cut here so you know this is serious.

Jokes aside, one thing is certain: these high net worth individuals have placed their investments in more than one industry, which would explain why they rake in the millions each year. Having said that, some like Jeff Bezos (who rises several spots) track along the lines of their companies (that’s Amazon, in case you’ve been hanging on to your Blockbuster and Borders cards). We take a look at the individuals whose wealth and income will make you greener than the greenback. Really, it is no surprise that this tech mogul sits at the top of the food chain (but atop our Richest of All Time story). While he is best known for that little tech company called Microsoft (remember those guys?) he started after dropping out from Harvard University, it is not his direct source of income. In fact he only owns 2.5% of the company, which makes up a mere 15% of his fortune. His other investments happen to be in other industries such as the Canadian National Railway (believe it or not).

Up two spots from last year is the Spaniard multi-billionaire behind fashion label Zara. From a family-owned textile manufacturer to the owner of brands such as Massimo Dutti and Pull & Bear, this is one success story that has defied even the financial crisis in Spain. He currently draws in an annual $400 million in dividends alone after stepping down as chairman of the company. His other source of income comes from property investments in countries such as Madrid, Barcelona, London, Chicago, Miami and even New York. He is the head of aerospace company Blue Origin and also the founder of Amazon — he also happens to make running various companies look like a walk in the park. Bezos has also set the bar high as an employer. Rather than axing disgruntled employees who may or may not have had a part to play in The New York Times piece that reported unfavorable working conditions in Amazon, he wrote an open letter to say that it was not the kind of company he would have employees work in. He may be an octogenarian but that has not stopped the fourth richest billionaire from expanding his portfolio to include aerospace and technology firms. His company Berkshire Hathaway also owns companies such as Dairy Queen while also investing in Coca-Cola, IBM and Geico. While he has billions to spend, Buffet is known as a frugal man who still lives in the Omaha home that he bought in 1958. He was recently in the news after his company’s failed venture to buy Yahoo. Another Harvard dropout, Zuckerberg is one more tech billionaire in the list (is this a sign?). He currently holds the title as richest billionaire under 40 years of age — something few of us will be able to say. In just one year, his fortune rose another $18 billion thanks to the rising Facebook stock price. His other venture that has seen gains is the Oculus Rift VR, which started shipping headsets in March of this year. Another major gain for the social media kingpin was the birth of his daughter and if those milestone pictures are anything to go by then it is safe to say that he cherishes her more than those billions in the bank. A former employee for the CIA (he built their databases), this billionaire founded Oracle and turned it into a database-software giant.  Since 1977, he headed Oracle as its CEO. However in 2014, he stepped down as CEO but remained as the chairman for the board of directors. While technology may be his cup of tea, his children are looking to explore Hollywood by financing films such as Zero Dark Thirty, American Hustle, The Terminator and Mission Impossible. He may be the seventh on the list but Slim Helu happens to be the biggest loser since 2015. Thanks to the weakening economy and stricter regulations in the Mexican telecom Industry, the former second richest man slipped two places in 2016. Apart from being a leader in the telecom industry in Mexico, the billionaire also owns a 17% stake in The New York Times.

The former mayor of New York is back to helm his ship that is the media-and-data company we have come to know. At 74, the former Harvard Business School graduate has shaken up the company that bears his name by cutting jobs in the media sector to refocus resources in business and financial news. He was also recently in the news for his address at the 2016 Democratic National Convention, where he tore into The Donald. Actually, Buffet did the same after the DNC and Mark Cuban went to town on Trump’s ego on Late Night with Stephen Colbert.

Charles and David Koch, $44.2 billion each

The Koch brothers may be billionaires with the most awkward names to most but both Charles and David are heavyweights in the political world, supporting libertarian causes. Neither has joined others in the billionaire brigade in thrashing The Donald but that may yet change. Having led Koch Industries since 1967, Charles has seen it move from a $50 million business to a $100 billion empire. Together with David, the Koch brothers run America’s second largest private company. From oil pipelines to refineries and even paper towels, these brothers seem to have something to do with everything. Another reasons the name Koch might be familiar is because David has a building named for him at the Metropolitan Museum of Art in New York.