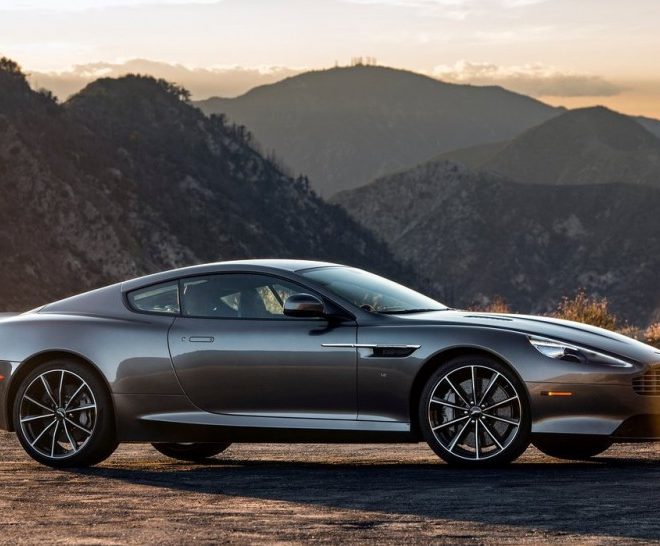 The Aston Martin DB9 is no more. Yes, 13 years after the first car rolled out at Gaydon, the British car manufacturer will cease production of one of the most beautifully designed Grand Tourers in history. The company will mark the milestone with a final nine examples of the DB9 GT (pictured above), before starting work on its next highway star: the DB11.

Fans of the DB9 will remember the thunderous roar of its front mid-mounted V12 engine, all 540bhp of it. They will also never forget the day they tried tearing down the roads at its top speed of 183mph. This two-door coupe was destined to be iconic. As the replacement for the DB7, Aston Martin christened it DB9 instead of DB8 to represent revolution rather than evolution (while conveniently dispelling misunderstandings that its engine might be eight cylinders rather than 12). The car was credited with boosting Aston’s sales almost four-fold in four years and its fan club consisted of the hard-to-please Jeremy Clarkson and Daniel Craig’s James Bond – who destroyed not one, but two DBS models, the DB9’s more aggressive twin.

Now, in collaboration with the company’s Q Division bespoke customization firm, Aston Martin will roll out the last of its kind at its Gaydon, Warwickshire production line in England. Each of the final nine DB9 GTs are custom-finished, and if you’re looking to get your hands on one, don’t bother trying – they’re all taken. Like its predecessor, the DB11 will also mark the firm’s next big revolution; its all-new 5.2-liter twin-turbo V12 will muscle 600bhp and hit 62mph in 3.9 seconds. Aston has, however, created a one-off DB10 for the recent Bond film Spectre. But the Aston Martin DB9 will clearly never be forgotten – classic car insurance and classic car industry experts Hagerty has already noticed an increase in both demand and prices for mid-2000 produced DB9s.

Watch the Aston Martin DB9 in all its glory here:

And for old times’ sake, watch as Jeremy Clarkson proves his DB9 is up to the challenge of getting to Monte Carlo faster than Hammond and May with public transport on Top Gear.