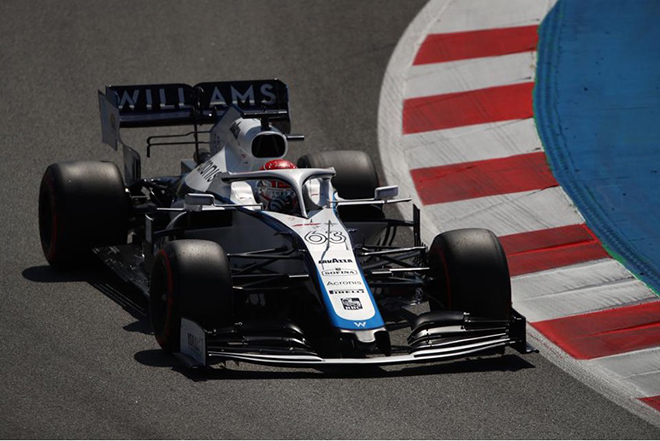 The embattled Williams Formula One team has been sold to American investment firm Dorilton Capital. It hasn’t won a race since 2012. Photo: Bryn Lennon / POOL / AFP via Getty Images

The idea of super-wealthy individuals owning sports teams is not a new thing. High networth individuals invest massively in teams that eventually experience heightened levels of success. Some of the investors target fortunes to grow wealth in the sports teams while others do it for the game’s love. Given the massive following that these teams have, the financials rarely goes unnoticed. Some even display opulence and appear on top newspaper headlines. However, this is not the case for the much-rumored new owner of the motorsports legendary F1 team, Calvin Lo. A Forbes article revealed that the Hong-Kong billionaire has been behind the struggling F1 team’s purchase, Williams Grand Prix Holdings, or Williams F1. Details of the purchase remain scanty as Lo maintains a low profile, unlike his billionaire counterparts.

The acquisition of Williams F1 shows Lo’s way of doing business. He is a pioneer and legend in cutting insurance deals for the world’s most affluent and super-wealthy and targets investments that can make money. He owns R.E. Lee International, a leading firm in the life insurance industry with annual premiums of over US$1 billion. Lo is also the Founder of Singapore-based asset management firm, R.E. Lee Capital. 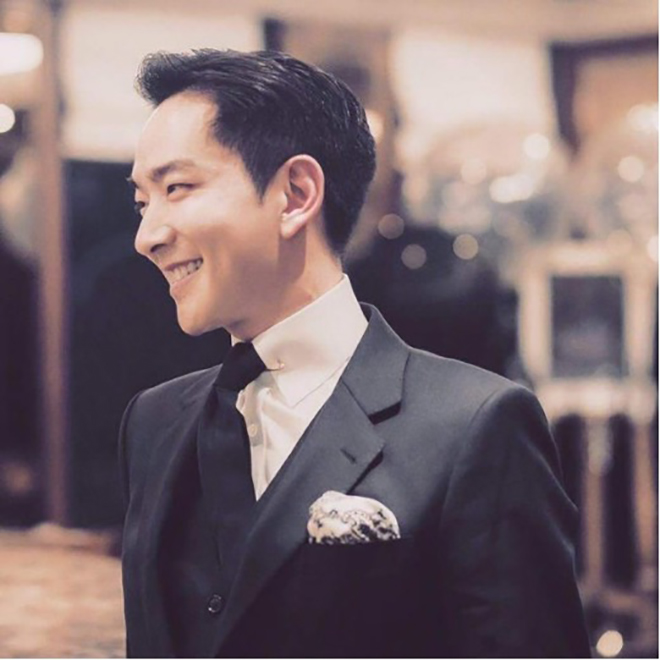 Lo typically targets investments with long-term growth trajectories rather than having fixed-term investments. By purchasing Williams F1, Lo targets the commercial revenues and prize money that comes with prestige sports. Currently, Williams F1, given its status, means that Lo will incur potential losses in the short-term. However, the billionaire focuses on long-term returns, which will come once the team gets to stability.

The acquisition of Williams F1 reflects Lo’s way of life. Unlike his peers in the billionaire club, Lo leads a private lifestyle, and little is known about him. More so, he has declined to be listed among the wealthy by Forbes. The departed deputy team principal, Claire Williams, has insinuated that the Formula 1 team is now outside family management. This infers that a new owner has taken over. Speculations arose on who the owner is, with reports linking several wealthy individuals including but not limited to Dmitry Mazepin, a Russian businessman, Chanoch Nissany, an Israeli businessman, and a Canadian-Iranian businessman Michael Latifi. However, Lo has closely been associated with the purchase, although he has declined to comment on the information.

The lack of details of his acquisition of Williams F1 illustrate the secretive way of life of Lo. He is not interested in publicity, unlike his peers in the sports investment industry. By remaining secretive about Williams F1’s purchase, Lo comes out as an investor who is only interested in the subject value rather than fame.

The purchase of Williams F1 is not as simple as a straight forward deal. According to Forbes, Williams F1 was acquired by Dorilton Capital LLC, whose ultimate beneficial owner is Lo’s private investment company, or commonly know as a single family office, R.E. Lee Octagon. It’s been confined that Lo has hired a team of bankers to handle his US$1.7 billion wealth and US$245 million charitable trust. This can be interpreted to imply that Lo wants to conceal his identity in Williams F1’s high profile acquisition by not getting directly involved in the arrangement. Thus, this is not a straightforward deal given the high level of scrutiny and publicity that corporate acquisitions of the same magnitude attract.

Lo prefers discrete deals of holding companies on top of holding companies. Using other companies he owns or has a majority share to enter into deals prevents him from getting into the public limelight. By managing to keep the deal a low profile, it signifies the acquirers’ efforts, Lo via R.E. Lee Capital via Dorilton, to keep the affairs private while also adhering to legal requirements of corporate entity disclosures.

In a nutshell, the acquisition of Williams F1 by Calvin Lo, is unique given the approach used. The high profile Hong Kong billionaire maintains high secrecy in his business relations and private life, and the low publicity of the acquisition of Williams F1 is not strange. Despite being a high profile acquisition, given Williams F1’s dominance in the past, details of the purchase have remained scanty. With Lo being regarded as a highly secretive person and preferring investments with long-term growth, Williams F1’s purchase reflects his way of life and business.