Floyd Mayweather is picking up the $90,000 bill for George Floyd’s funeral, casting a stark contrast on the gulf of the wealthy in America and their shared humanity 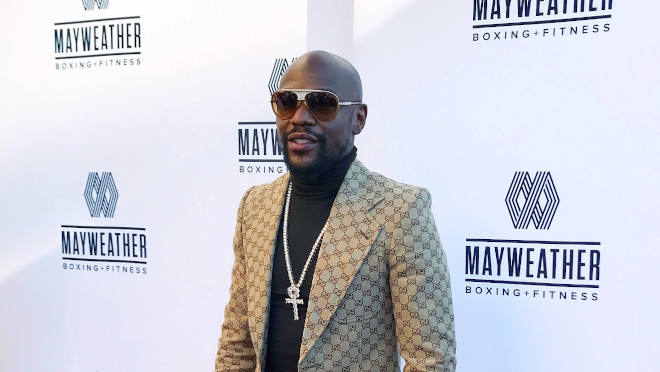 Often captured with piles of cash or drenched with diamond jewellery, Floyd Mayweather has often embodied the epitome of American excess; but this week, Mayweather did something unexpected, he quietly picked up the tab for George Floyd’s funeral expenses.

“He’ll probably get mad at me for saying that, but yes, he is definitely paying for the funeral,” said Leonard Ellerbe, the CEO of Mayweather Promotions. Indeed, in the life of every monied individual, there’s a time for peacocking and there’s a time for remembering that with immense wealth, comes the responsibility of stewardship. Mayweather reached out quietly to the Floyd family to pay for George Floyd’s June 6 funeral and memorial services, and the family has accepted the offer.

The conduct of the former boxing champion stands in stark contrast to his other high net worth American peers. Notably, Dan Bilzerian, another symbol of American excess, currently holed up with a retinue of bikini models, pointing assault rifles out the windows of his palatial mansion in some sort of weird Black Mirror dystopia. 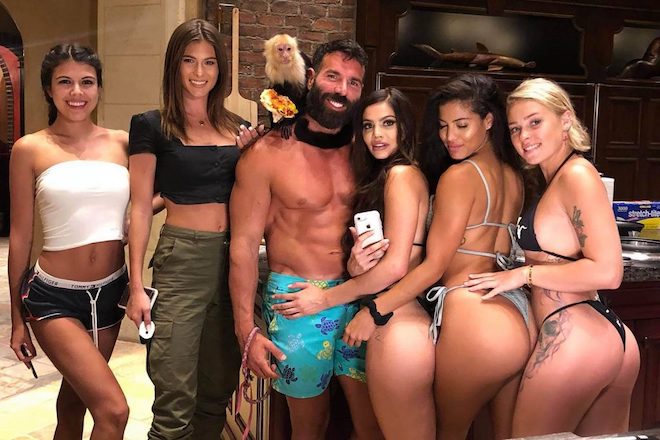 Indeed, the ongoing global pandemic and the recent rise of racial tensions following the killing of George Floyd by police in Minneapolis has prompted wider questions on the role of high net worth individuals in society. When Notre Dame de Paris burned, there was an outpouring of high profile financial pledges to restore the gothic cathedral (many of them have not actually acted on those pledges) but when the coronavirus hit, social media was flooded with a slew of “tone deaf” posts that resulted in scathing lambasting across the internet.

A self-styled playboy, Bilzerian ($200 million net worth) doesn’t appear to care about anything going on in the world today (what an analogy to the current US administration), posting Instagram stories which, while admittedly symbolise “peak Bilzerian” thanks to the usual abundance of bikini babes, is also remarkably absurd given that in addition to police brutality, gun violence is another American pandemic ravaging the country; and here, one of Bilzerian’s babes is lackadaisically pointing a (probably loaded) bolt-action rifle out a window in wealthy suburb. Talk about being an emblem of “F#@K You money”.

That said, Bilzerian and Mayweather are close friends and the professional athlete can play and crow like the best of them, high net worth individuals are not saints but there’s a time and place for everything. Floyd is 5th highest-paid athlete of all time and one of just six athletes whose career earnings have topped $1 billion. Counting peers like Tiger Woods ($1.65 billion) and Michael Jordan ($1.9 billion), the impressive thing about Floyd’s income is that he didn’t become one of the world’s highest paid athletes with endorsement deals, he earned the majority of his income from fights, pointing to a certain work ethic.

Coming out of retirement in 2020

During his peak boxing years Floyd was consistently (and by far) the highest paid athlete in the world. Despite having very few endorsement deals, Floyd easily earned $150 – $300 million a year from fights and during his entire career, half of a billion dollars in earnings were gained from two high profile fights: a bout with Manny Pacquiao in 2015 which net him $250 million and $300 million fighting Conor McGregor in 2017. Contrast with Bilzerian, whom we know next to nothing about his income stream save for claims of being a professional poker player.

The semi-retired Mayweather lives lavishly, often captured with some of the world’s most expensive cars, palatial mansions and luxury timepieces, earning him the nickname ‘Money’.

Mayweather loves his Gucci and his diamonds. TMZ might have broken the story of his quiet philanthropy to the family of George Floyd but not too long ago, the tabloid also famously chronicled the athlete’s refusal to boycott the Kering Group brand over a “black face” faux pas saying, “You said they’re gonna be upset with me? I love it, I love it, I love it. See, the thing is this, I live for myself. I do what I want to do.”

Ultimately, his actions say what his words don’t, and he’s at least empathetic to his fellowman. He’s no angel of generosity, living within the reality that symbolic actions are not going to fix entrenched social attitudes. Since 2008, Mayweather has made private donations of about $1 million. Donating $255,000 to Rainbow Dreams Academy, a charter school for at-risk children in the Las Vegas area; $150,000 to the Habitat of Humanity chapter of Las Vegas; and $115,000 to the Susan G. Komen chapter of Southern Nevada; $140,000 to Michigan Golden Gloves; to the $200,000 to Three Squares Food Bank; and $100,000 for amateur boxing tournaments in Nevad: Not exactly a philanthropist on the scale of Bill Gates, but Mayweather has also made financial contributions to Cure Duchenne, the Make-A-Wish Foundation, the Muscular Dystrophy Association, the Ryan Seacrest Foundation and the Shriners Hospitals for Children.

My new, all-baguette, Richard Mille watch is the first one made in the world.

To a cynic, $90,000 for funeral expenses is a drop for someone worth half a billion dollars but to Floyd’s family, it’s everything; the most important aspect of Mayweather’s behaviour is that while living large can be a legitimate lifestyle and persona, it’s a timely reminder that we are all members of the human race. In these times, waving it your face like what Bilzerian is doing, might not be in the best taste.