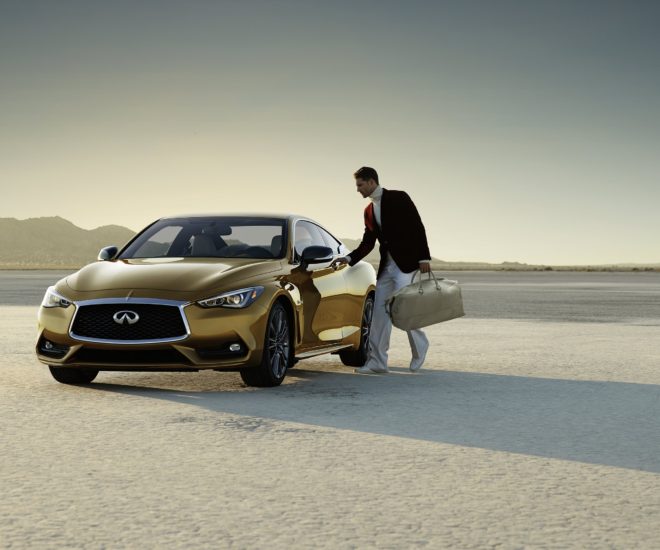 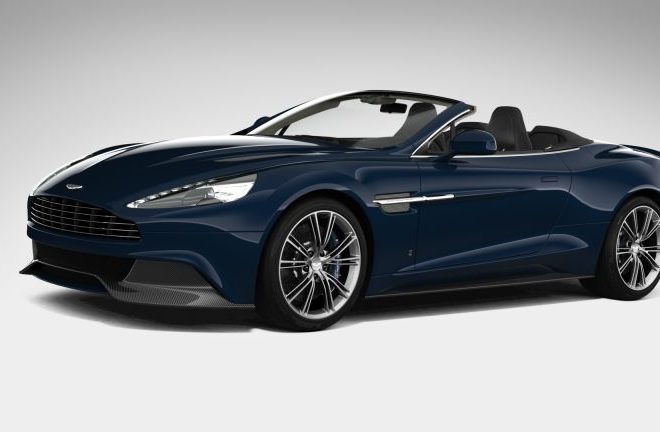 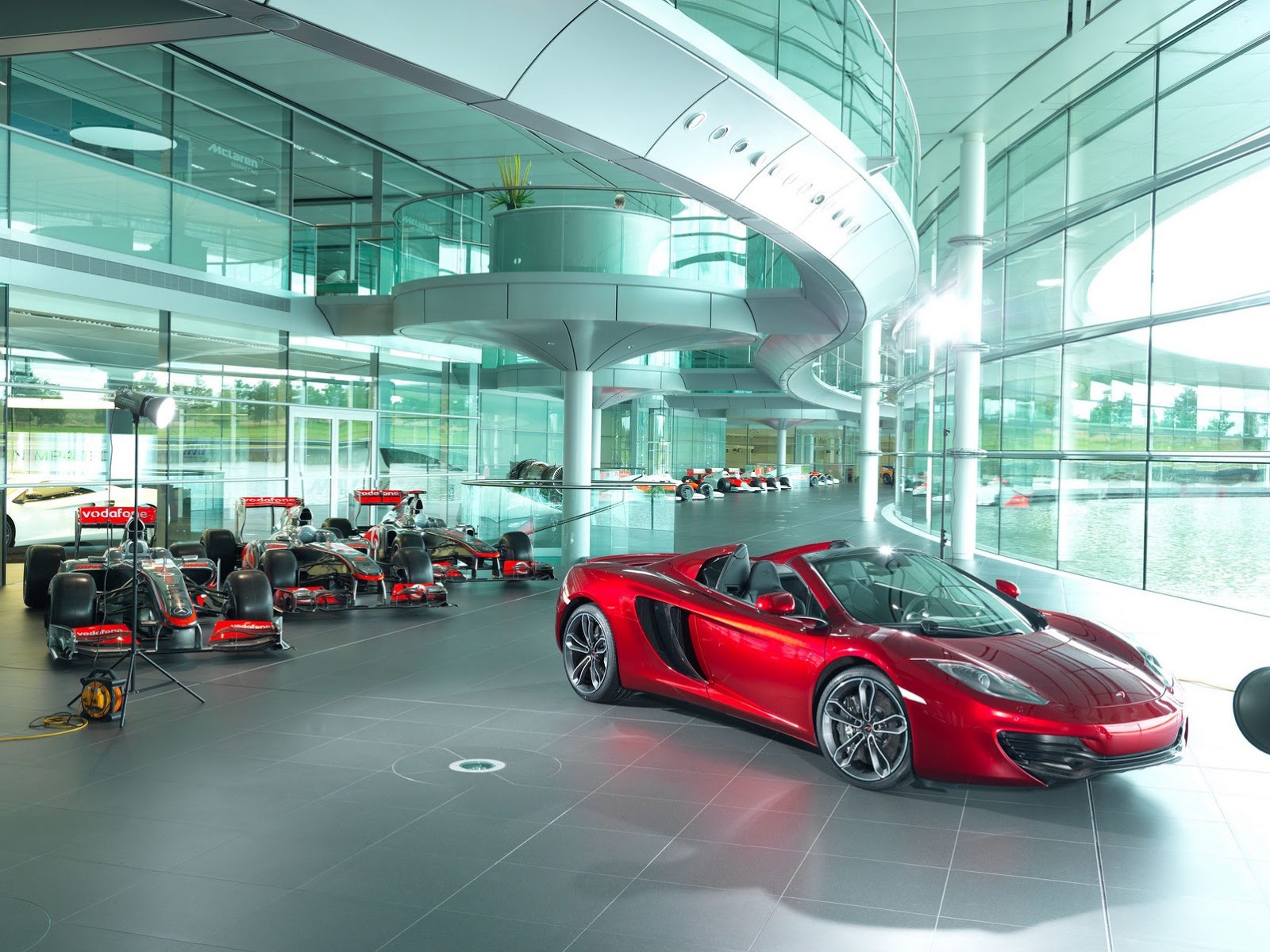 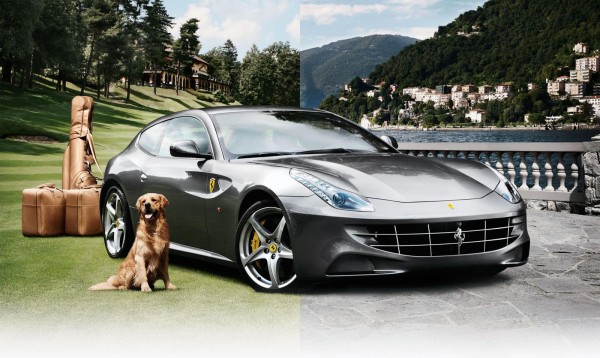 The special edition of the Ferrari FF showcased in the annual Neiman Marcus Christmas Book, was sold within fifty minutes on Thursday, October 27, 2011. Despite a price tag of $395,000 (or $95k more than a dealer-purchased Ferrari FF), the 10 available cars sold out in less than an hour! The Neiman Marcus FF will […] 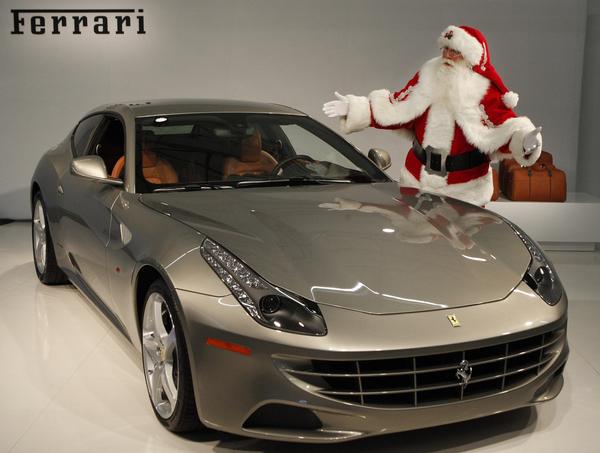 Upscale retailer Neiman Marcus unveiled the 85th edition of its Christmas Book Tuesday, with nine “fantasy gifts” ranging in price from $5,000 to $1 million. The 2011 Christmas Book features an Assouline custom-built library, a “Dream Folly” opulent customized yurt, a Neiman Marcus-edition Hacker-Craft speedboat and a table-tennis table that doubles as a contemporary work […] 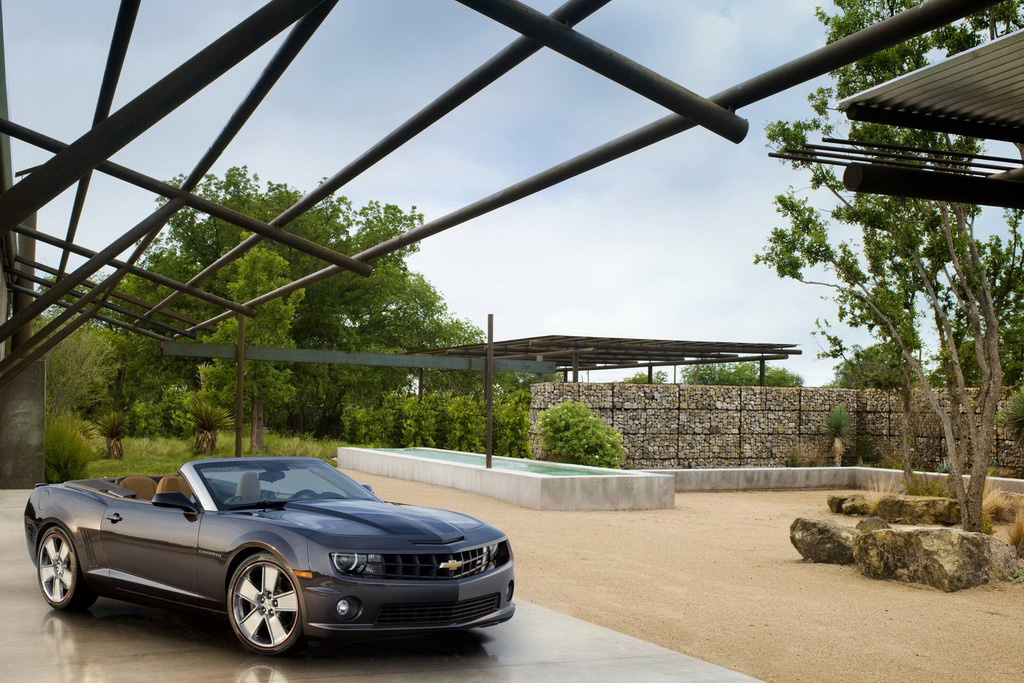 The 84th edition of the Neiman Marcus Christmas Book features one-of-a-kind gifts and experiences from a custom-edition Chevrolet Camaro to a private event by party planner-to-the-stars Colin Cowie. The catalog presents an annual collection of fantasies for those with money to spare. Here’s a selection of the rare and unusual gifts in the Christmas Book: […]