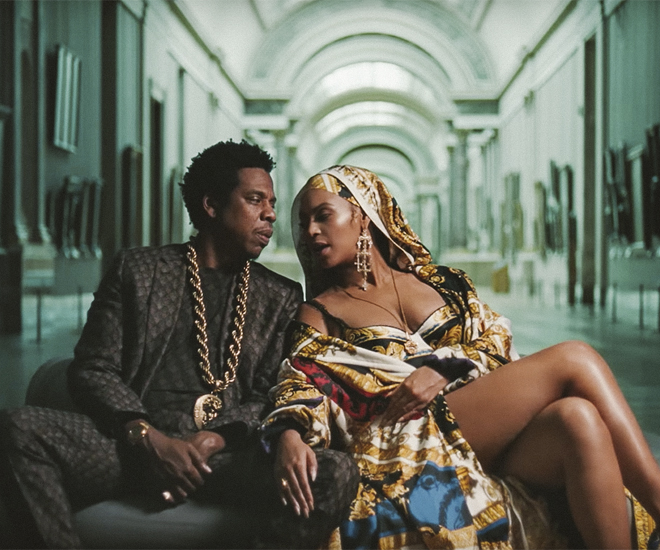 Private Tour of the Louvre

Roll like Jay-Z and Beyonce with a private tour of the Louvre, culminating in a private cruise down Seine river Bow down, for the Queen is conquering the world with her King. They are the highest paid celebrity couple this year, according to Forbes. 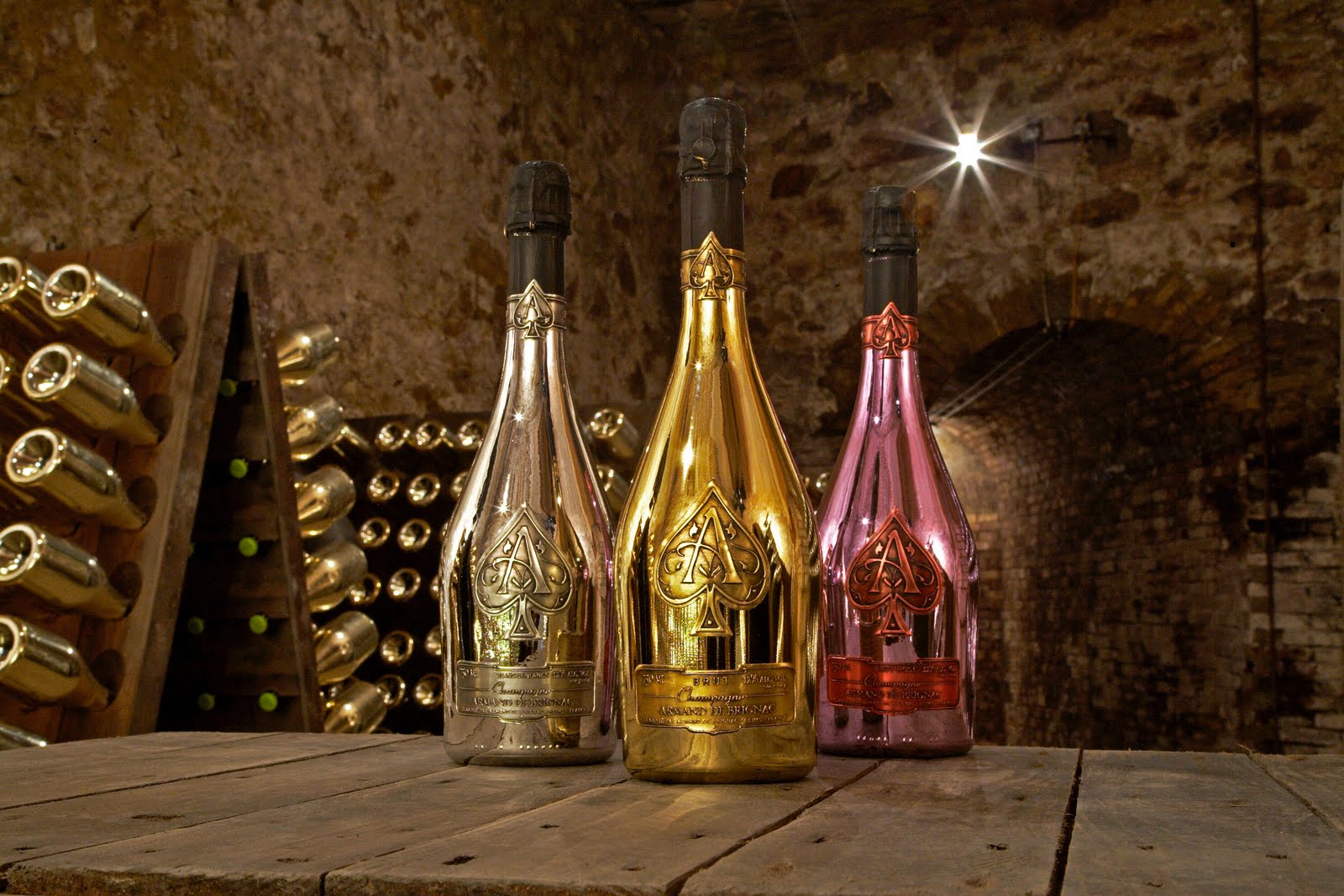 Jay Z has bought a stake in the Armand de Brignac brand, an interest that was sold by New York-based wine and spirits company Sovereign Brands.

Jay-Z Buying An Island In The Bahamas

Jay-Z is reportedly looking to buy an island in the Bahamas for himself and wife, Beyonce. The daughter of Beyonce and rapper Jay-Z now has her own nursery at a basketball stadium that costs $1 million a year to rent. 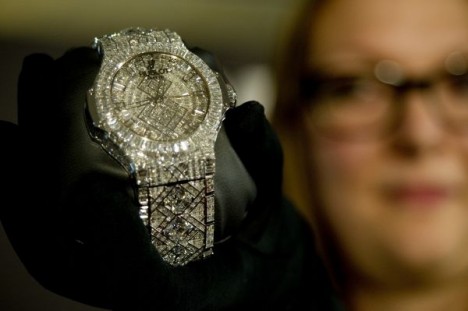 Beyonce Knowles has bought her husband Jay Z a luxury diamond-encrusted Hublot Big Bang costing around $5 million as a present for his 43rd birthday.