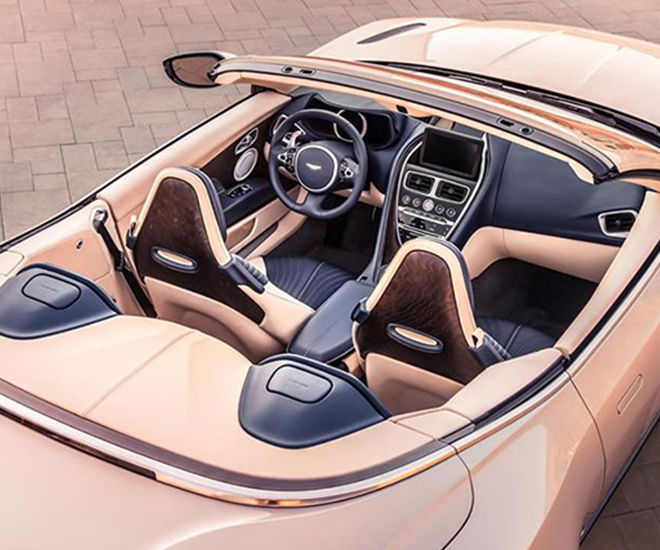 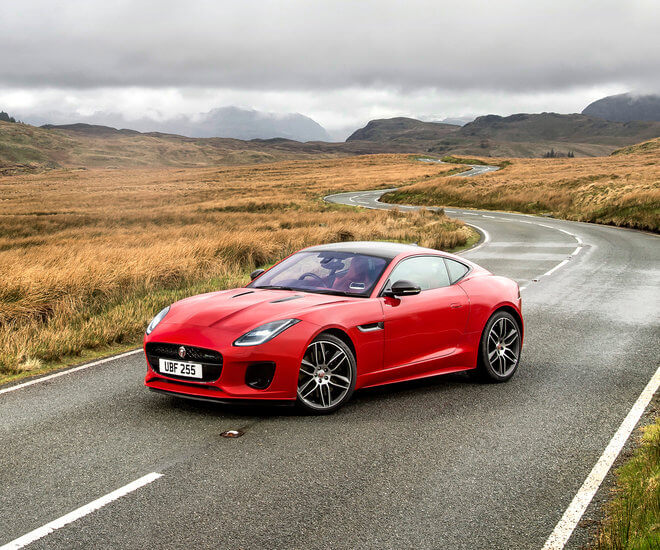 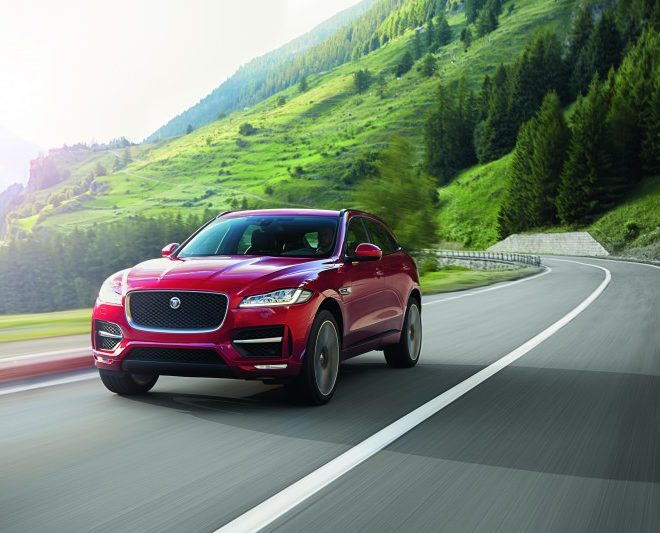 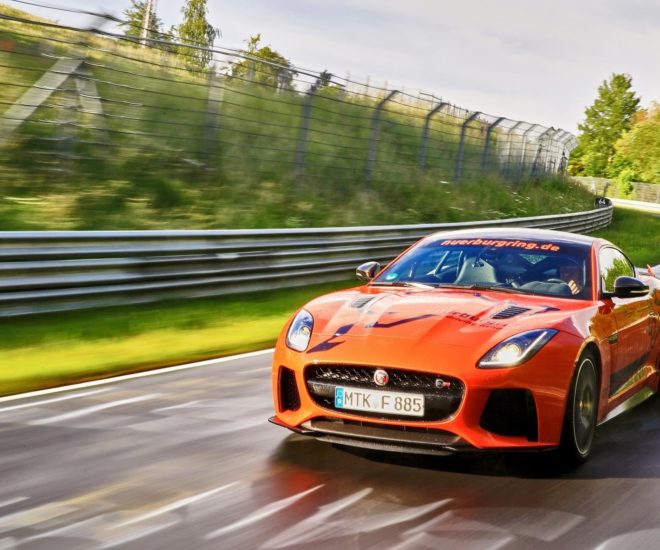 The car company aims to create a new experience for supercar fans with the F-Type. 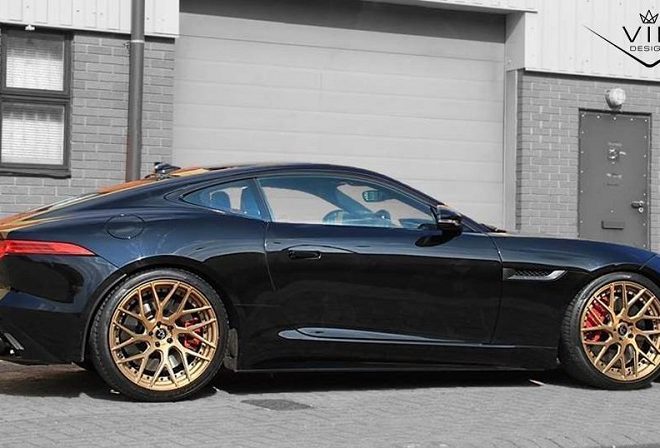 VIP Design steps in with a beefed up Jaguar F-Type R AWD that delivers higher performance while losing none of the aesthetics. 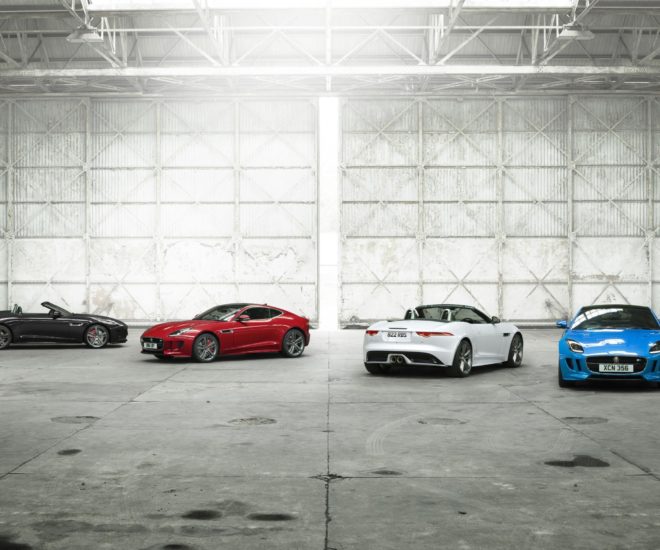 Tweaks abound, inside and out, to remind the world that the F-Type might be the coolest sports car built in Great Britain.