Victoria Beckham’s fashion empire got a little bigger yesterday with the launch of her e-commerce site, victoriabeckham.com. 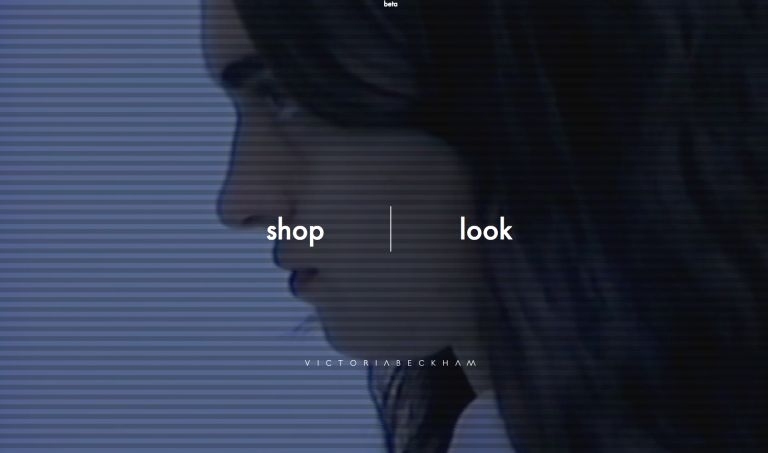 Victoria Beckham has unveiled a revamped victoriabeckham.com featuring e-commerce. Beckham’s customers in the UK, North America and Europe can now buy directly from the company online.

According to Victoria Beckham CEO Zach Duane, about 20 percent of Beckham’s current sales come from online, via third-party stores like thecorner.com and net-à-porter.

“That statistic alone makes it an important next step for us. When you think about opening your first physical shop, you come to the point of view that e-commerce allows you to service a global customer. We sell to over 54 countries, and we have a very even distribution across those counties,” he told WWD.

Accessories (including her minimalist bags), the ‘victoria victoria beckham’ diffusion line, eyewear, and denim are all available to purchase.

In addition, the site is also the exclusive home of the new ‘Icon’ range, a curated selection of ‘greatest hits’ from the past few seasons.

Beckham entered the fashion industry in 2004 with a denim line called VB Rocks for Rock & Republic, before launching her own label in 2006.

Her first full fashion collection debuted during the 2008 New York Fashion Week, and the former popstar went on to win “Designer of the Year” at the annual British Fashion Awards in 2011.