The designer confirms his departure from the Italian fashion house 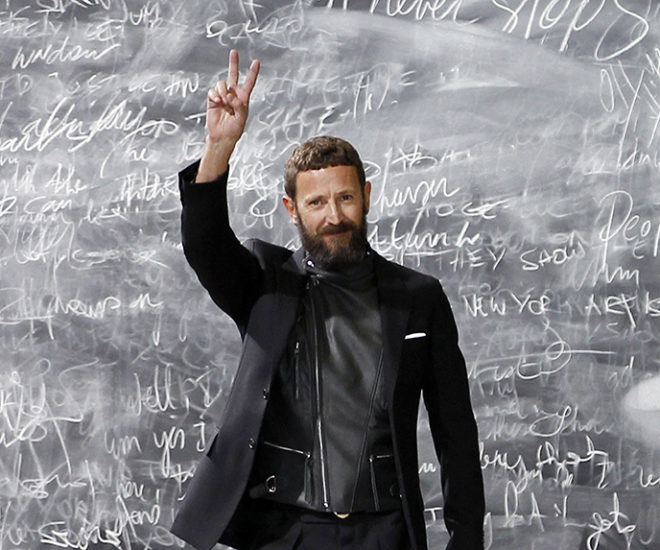 The design lead of Ermenegildo Zegna, has confirmed his departure from the Italian fashion house, according to official word from the brand. Having joined the label in January 2013, he oversaw the ready-to-wear and couture collections. His latest and last collection for the house, was the well-received Fall/Winter 2016 collection in Milan last month.

In a statement to the press, Zegna Group’s CEO Gildo Zegna thanked Stefano for his contributions and wished him well in future endeavors.

Pilati, the former Creative Director of Yves Saint Laurent, expressed his wish to “focus on other projects that I had put aside in order to achieve our common goals with Zegna couture”. He concluded that after much consideration and consultation with Gildo Zegna, he felt that his own mission “had been fulfilled”, adding that he parts with Zegna on good terms .

Rumours had been floating around for the past week of his departure, suggesting that the difference between Pilati’s couture-like designs and Zegna’s core customer needs was a driving force behind his decision.

It remains to be seen if a move to Lanvin is truly on the cards for the designer but if you want more on this, with more pictures, check out what our friends at L’Officiel Malaysia had to say.