Snapchat’s Spectacles 3 capture three-dimensional photos and videos which can be edited with AR filters and effects through mobile devices. 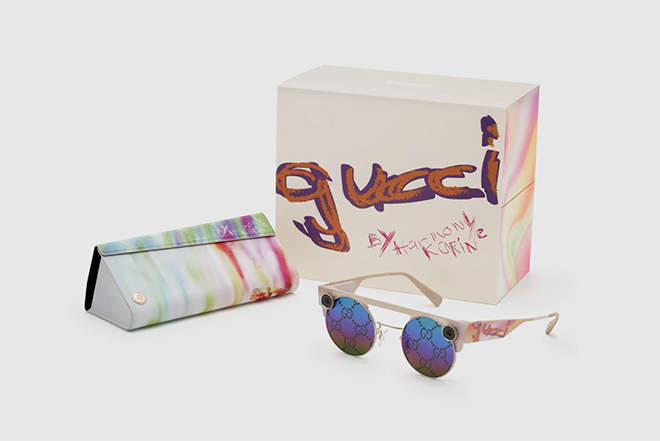 The Spectacles 3 are the latest Snapchat Inc’s camera-equipped glasses, a concept first introduced as $130 “connected sunglasses” over three years ago. The pioneering models enabled users to instantly capture and upload 10-second videos unto the app – making it an innovative and slightly more simplistic version of the controversial Google Glass, launched in February 2013. However, despite the overwhelming buzz and bidding war, demand for the product proved to be lower than expected.

Released in November, the Spectacles 3 features two additional high-definition cameras for in-depth perception, a more fashion forward design and a higher price tag. These $380 spectacles capture three-dimensional photos and videos which can be edited with AR filters and effects through mobile devices. 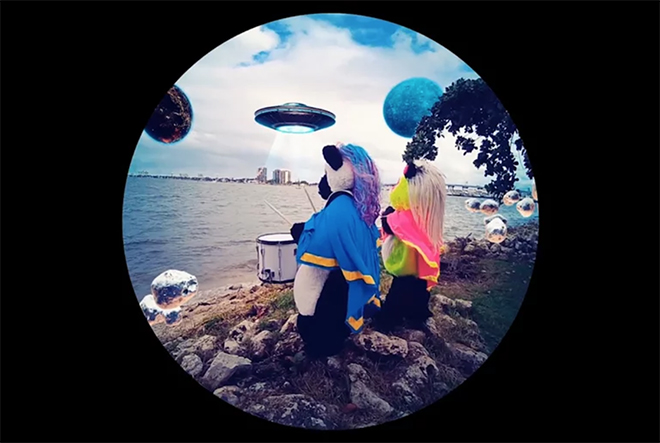 While users will not actually see stereoscopic 3D, Spectacles 3 represent a significant stride in the right direction, with an immersive display which inches closer to the goal of experiencing AR features in real time, beyond the smartphone.

Judging by the influx in research surrounding the potential capabilities of eyewear, Spectacles 3 director of hardware, Steen Strand believes the industry is about 10 years away from the ubiquity of AR-enabled eyewear, with technological organizations such as Facebook and Apple actively working on variations of their own. 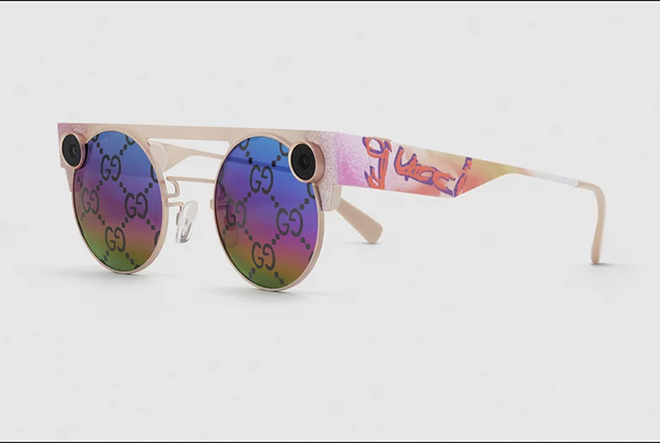 Snapchat also acknowledges the multitude of factors which affect the success of such ground-breaking products, citing both potential technological and ‘human’ issues which may affect demand and arise during social interaction. As a result, the company intends to distribute the product in controlled quantities, for testing and revamping purposes. 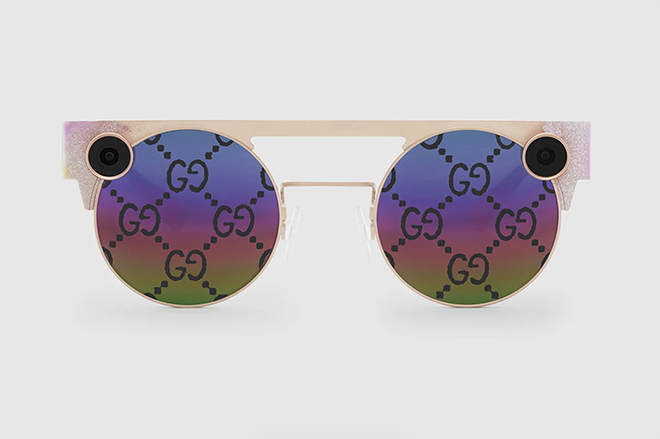 Tapping on a handful of Snapchat’s base of lens creators, Korine utilized the spectacles in directing a short promotional film for the product, entitled “Duck Duck” – fully incorporating the brand’s augmented reality effects to create a work of “wearable cinema” with specially curated filters made specifically for the project.

While the exact price of the Gucci x Snapchat Spectacles have yet to be confirmed, they are expected to cost more than the standard $380 Spectacles 3 and are available for “testing” through a specified Snapchat filter.