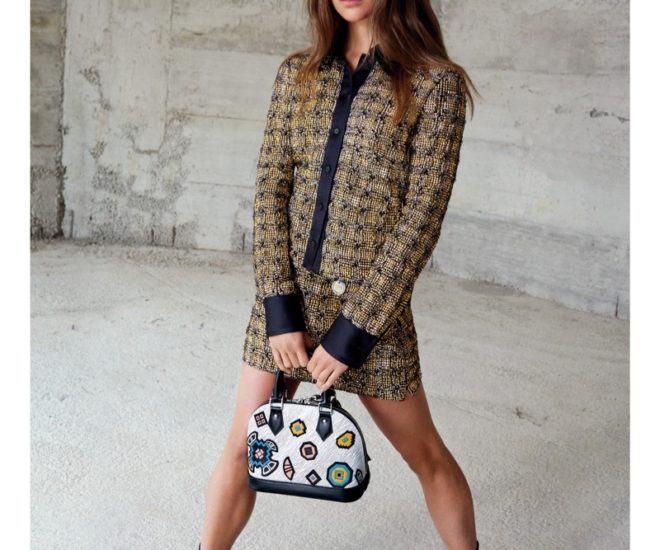 The ads were shot in Barcelona, Spain by Juergen Teller, while Bruce Weber has used a private airport in Miami, Florida for this shoot. The brand’s fall 2015 ads are slated to break in a range of August fashion magazines, according to Fashion Gone Rogue.