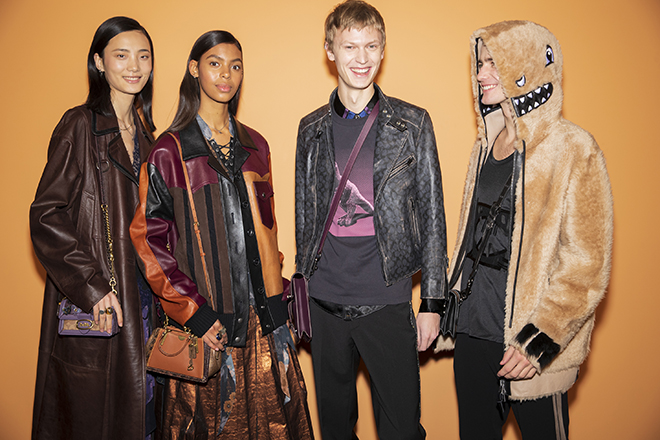 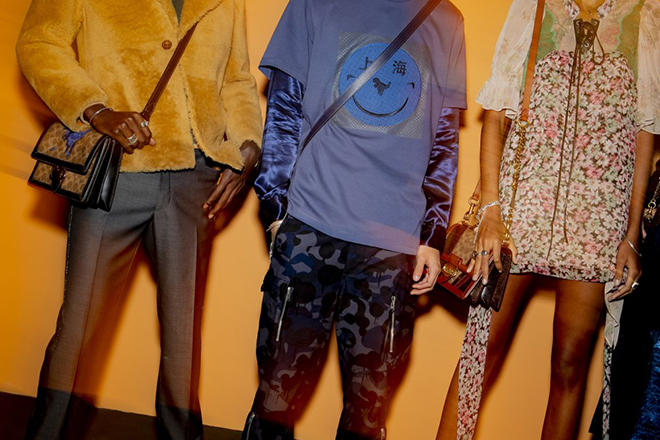 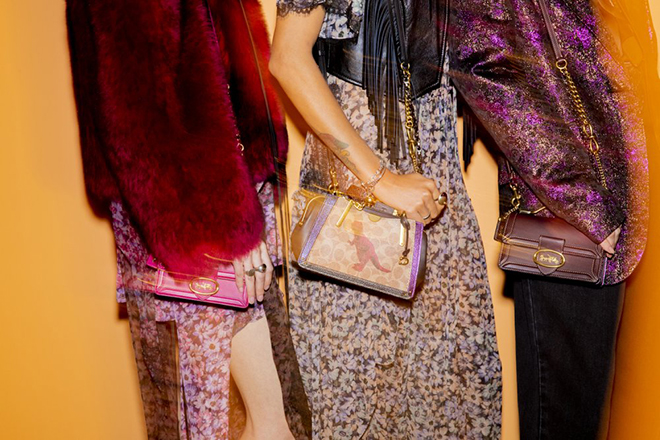 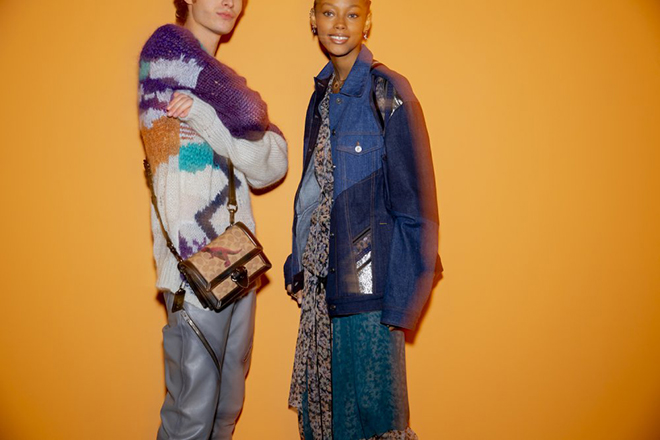 As far as the bygone times of New York City go, the roaring seventies remains one of the most iconic periods with its neon signs and graffiti walls. That was exactly the quintessential New York style that Coach brought to Shanghai for its first-ever runway show in China. 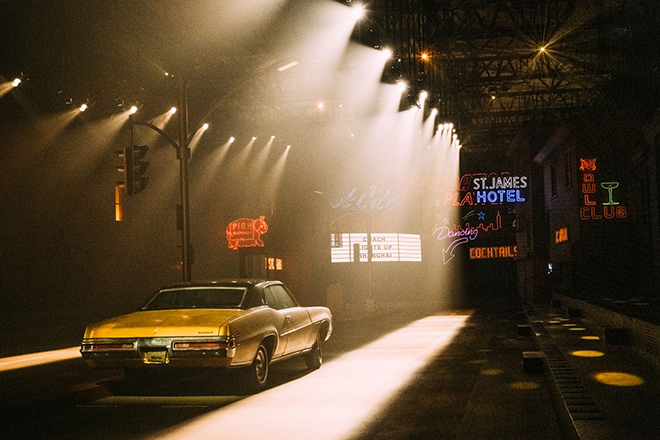 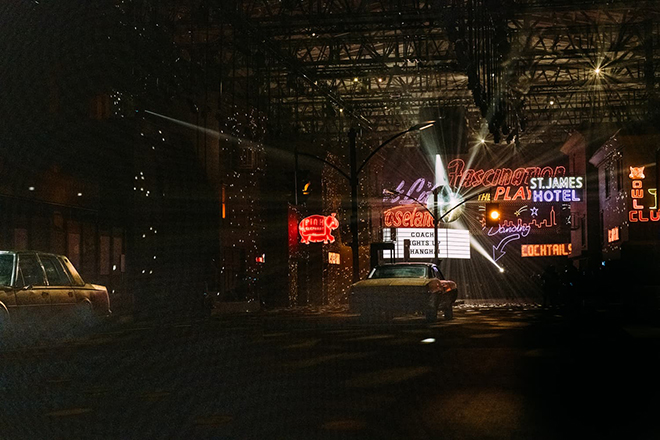 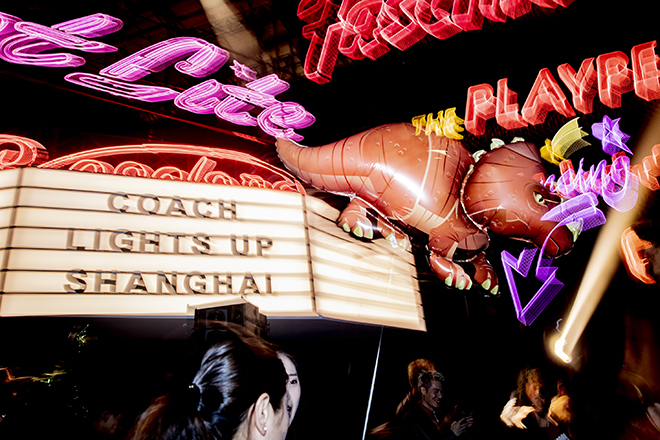 The show, dubbed “Coach Lights Up Shanghai” featuring the man behind the American brand, Stuart Vevers, is the third show to stage its runway in Asia following Valentino and Dior Men in Tokyo. The backdrop reinterprets New York City’s Times Square in the 1970s, and was completed with a vintage car and neon lights to match the acid-colour shearlings and trippy knitwear in the collection. While there were no distinctive Chinese elements in the setup, the Chinese codes were alluded to in the collection as well as the selection of models, including Huang, the Chinese male model who opened the show.

“I love the contemporary art scene in Shanghai and it inspired me to connect with creatives based in China to create special pieces that connect authentically to the inspiring city where we are showing our collection,” – Stuart Vevers (Bof)

China has been one of the biggest markets for Coach since its first launch in 2003. According to Business of Fashion, when Coach bought back its Chinese retail business a decade ago, annual sales steeped from approximately $50 million to over $600 million. And for his pre-Fall 2019 collection, Vevers was inspired to create a line of clothing that merged Coach’s Western heritage with Eastern elements. Which in turn, creates a stronger presence in categories beyond handbags as the luxury ready-to-wear sector is booming in the China market.

Coach collaborated with China-based creatives to transform its dinosaur mascot Rexy into a motif seen across the ready-to-wear pieces and accessories. Beyond simply a marketing move, the collection also reflects an awareness of China’s growing presence in the global fashion scene. With this collection, Vevers hopes to open doors for the brand. 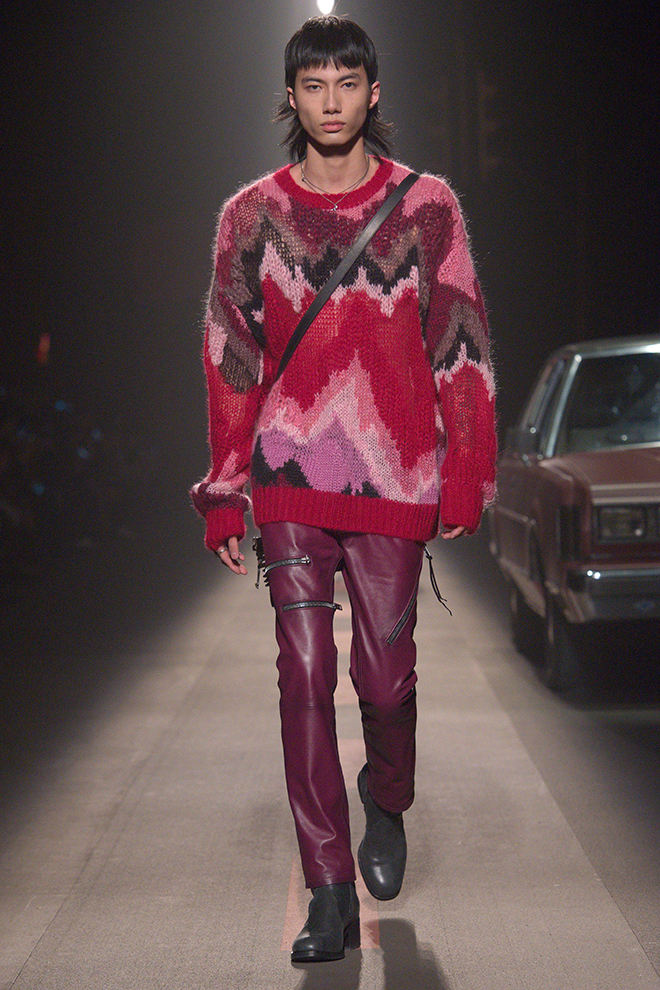 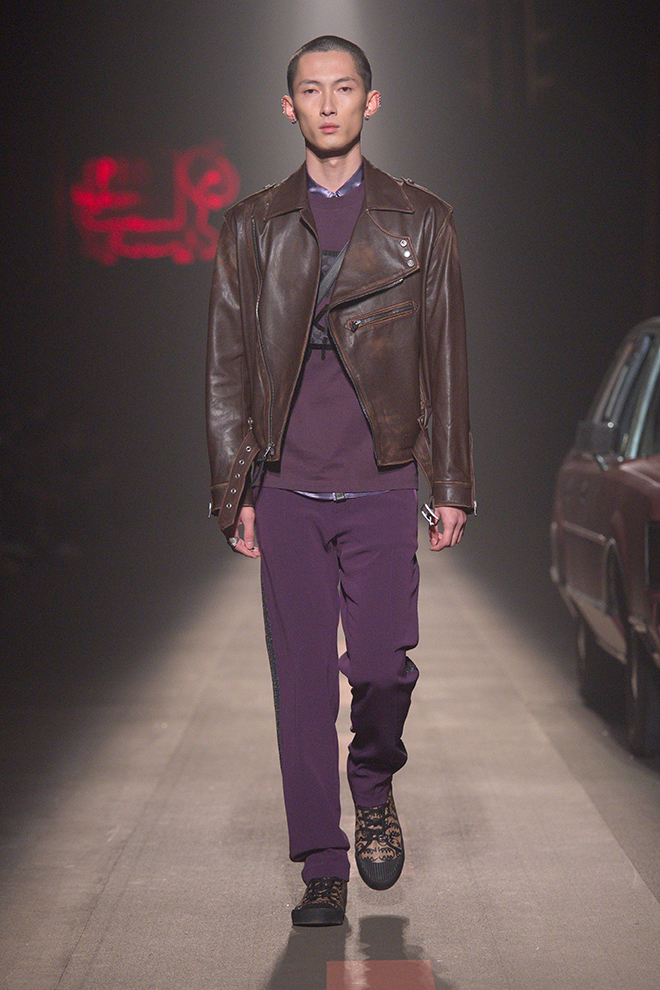 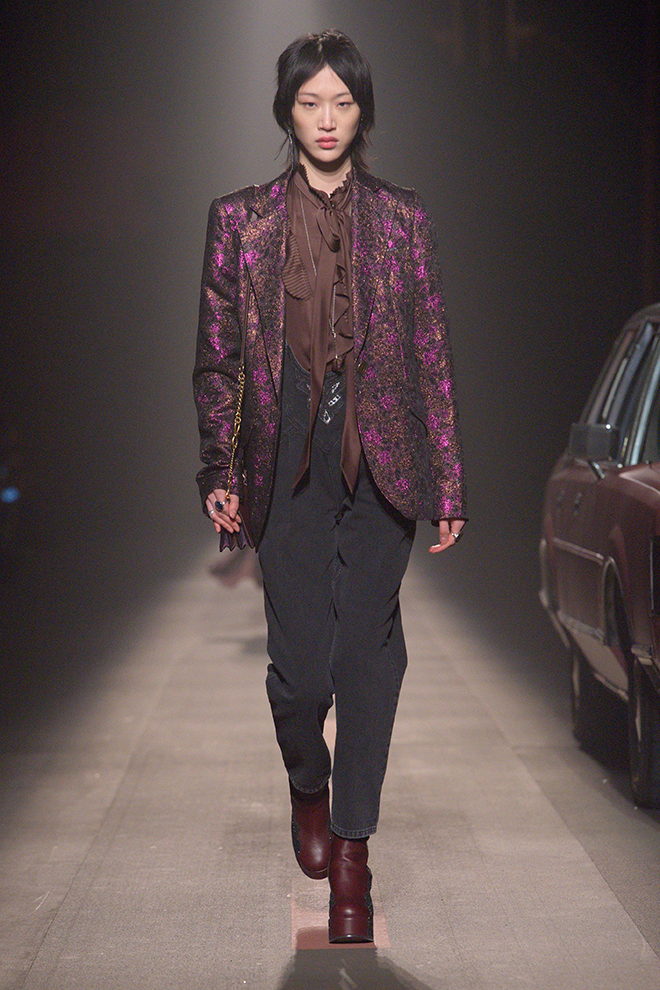 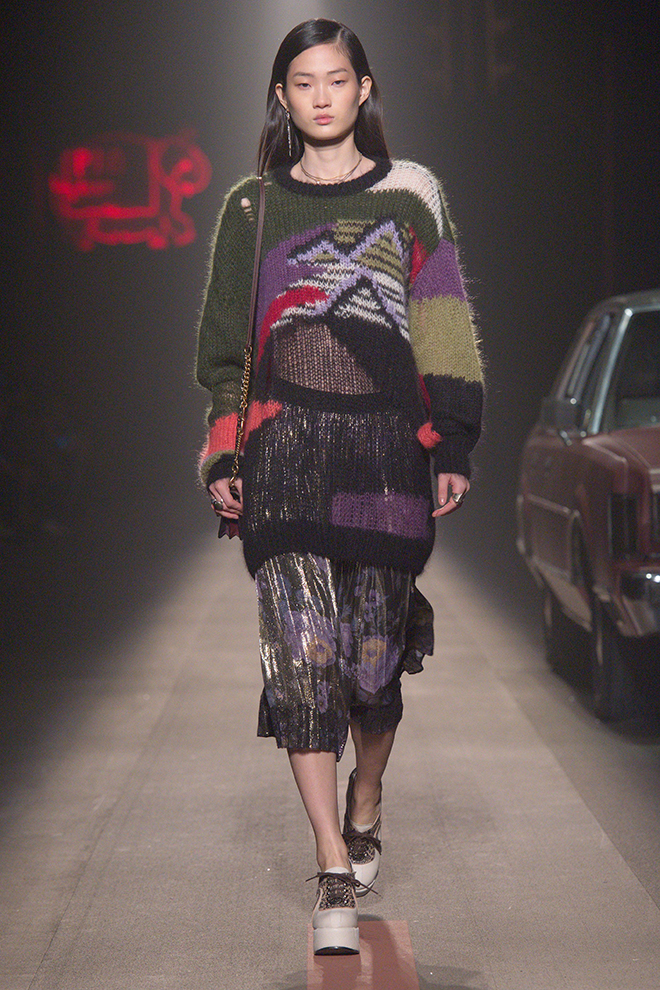 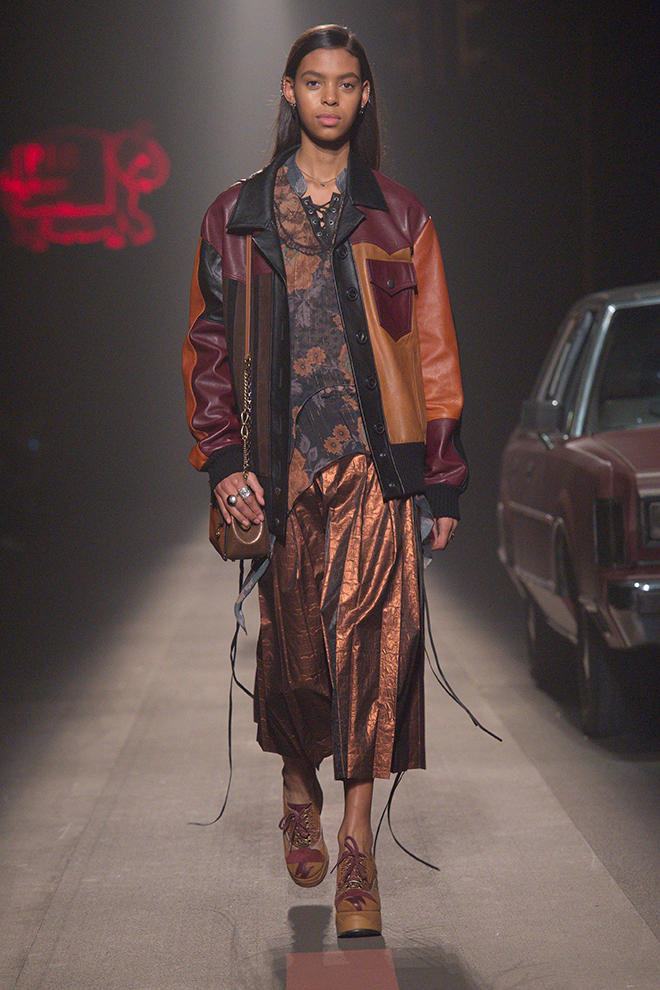 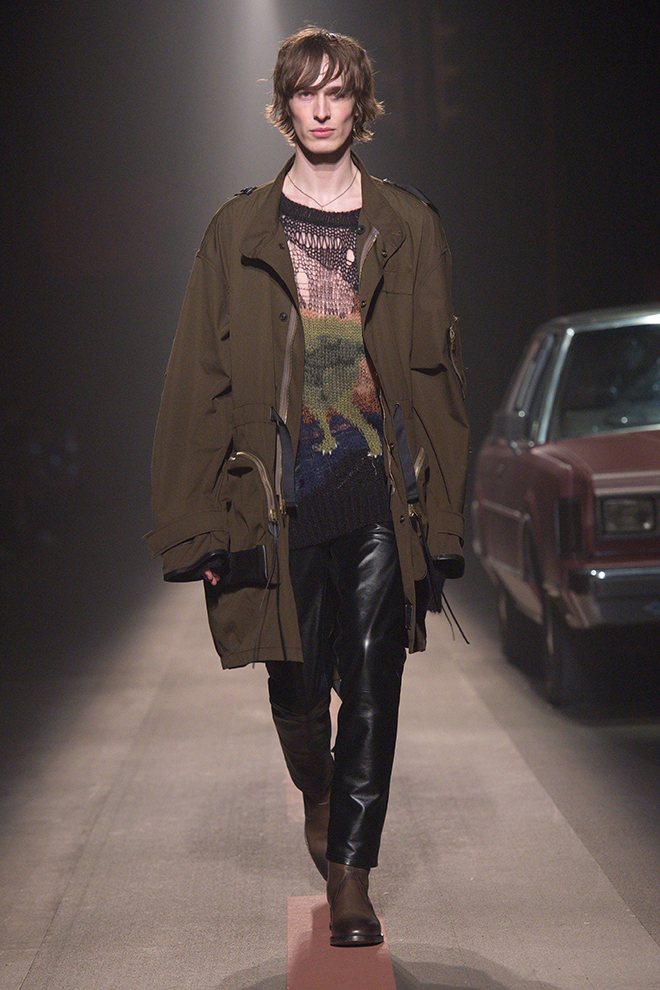 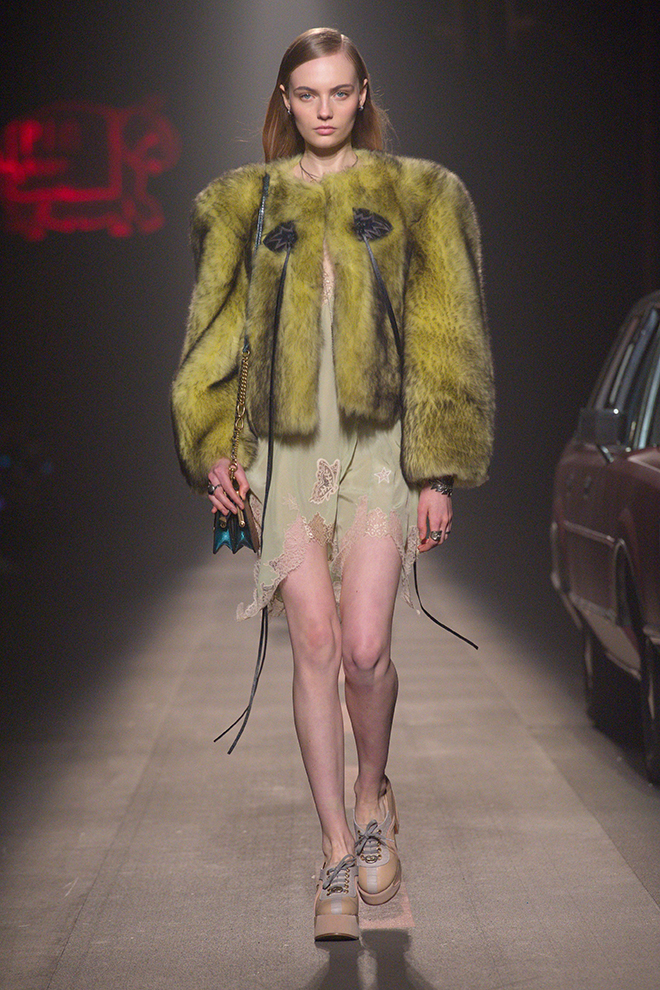 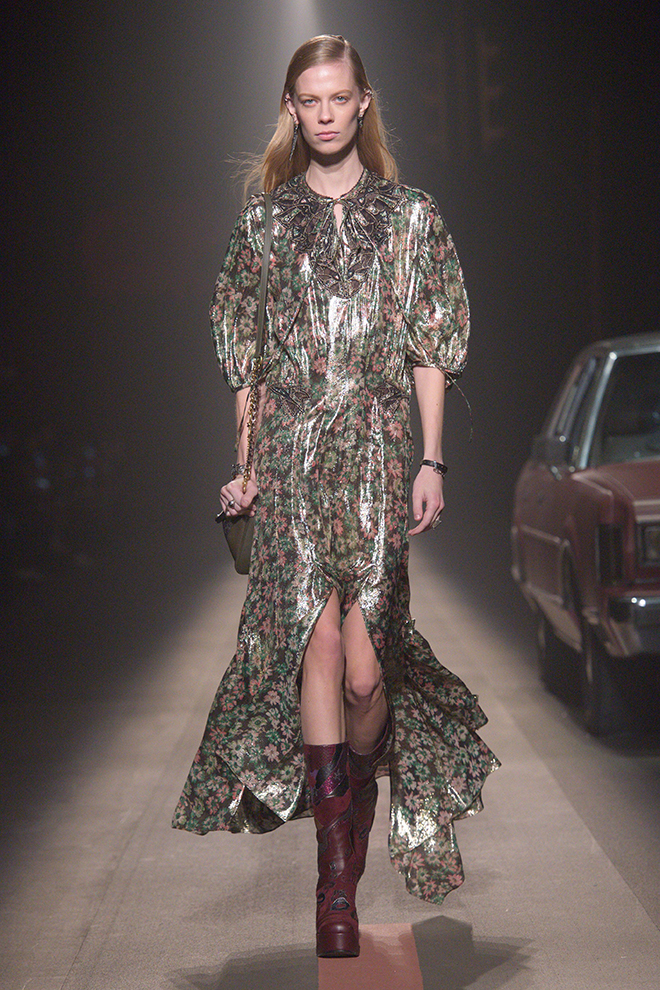 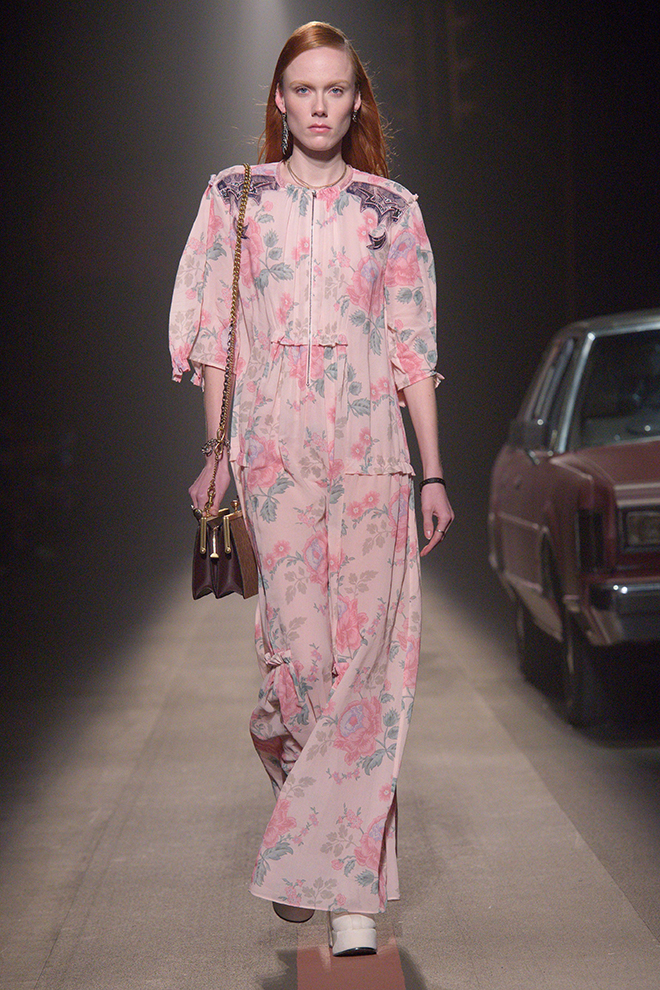 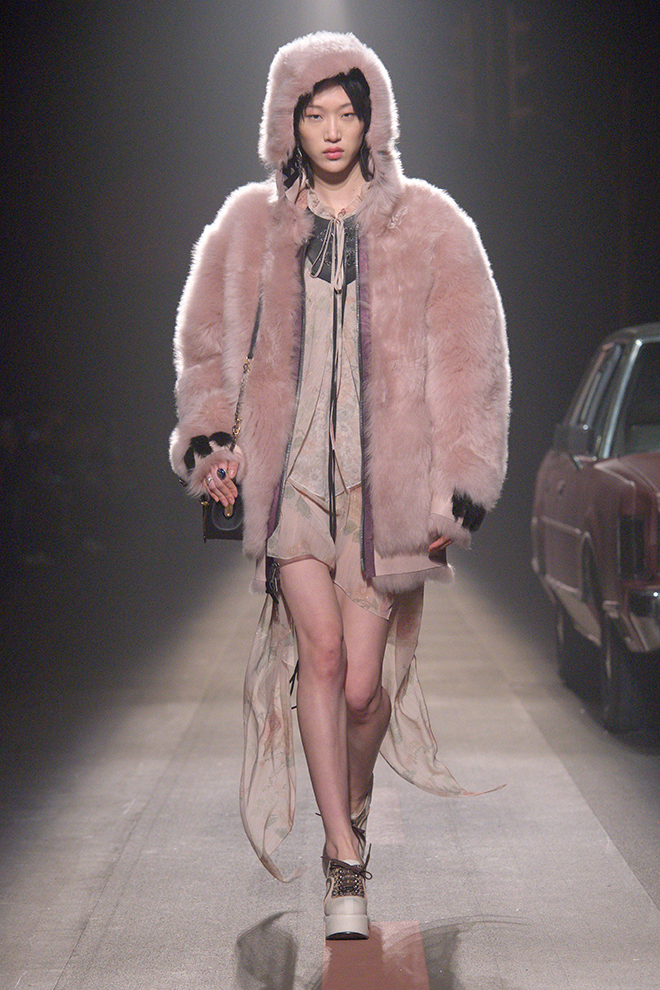