Following in the wake of Alber Elbaz, Raf Simmons and Stefano Pilati, Alessandro Sartori is the next big design name to exit, this time from Berluti. 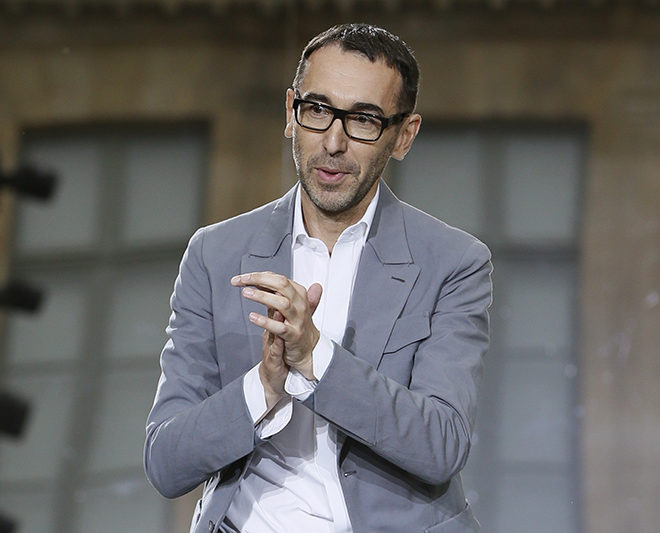 Following in the wake of fellow designers Alber Elbaz, Raf Simmons and most recently Stefano Pilati, Alessandro Sartori is the next big name to relinquish his role as Artistic Director at Berluti. The designer had joined the brand after leaving Ermenegildo Zegna’s Z Zegna label.

[UPDATE: Business of Fashion reports that Sartori is taking up the newly created Artistic Director role at Zegna. He starts work June this year, making the Autumn/Winter 2017 collection his first full collection for Zegna.]

The LVMH-owned Berlutti had been in the hands of Sartori since 2011. In his time at the label, he brought the legendary shoemaker to the world of luxury menswear, gaining notice from fashion editors. Like his counterpart Stefano Pilati, the designer showcased his last collection during Paris Fashion Week last month.

Of his departure, Antoine Arnault whose father Bernard Arnault is the CEO and Chairman of LVMH said: “It’s the end of a chapter for us, and it was a beautiful one”.

Rumored to be taking over the role, is Alexandre Mattiussi. The former menswear designer at Givenchy currently heads his own label AMI. For more on Alessandro Sartori’s departure, find out what our friends at Men’s Folio had to say.