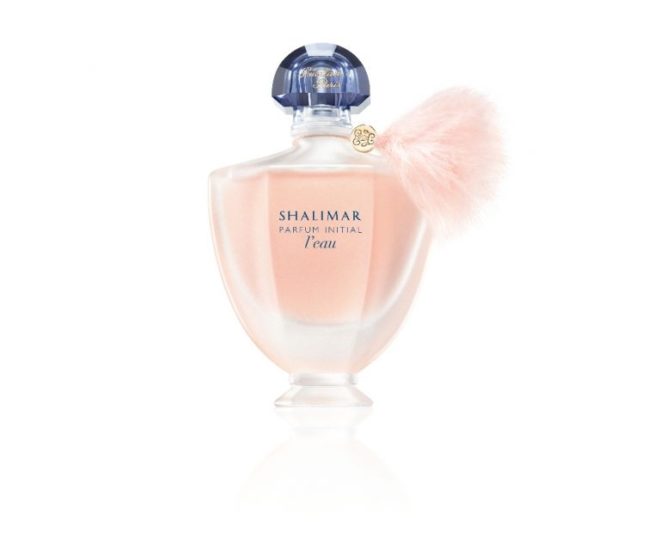 Guerlain’s latest scent is what is known in the industry as a flanker, a ‘sequel’ fragrance that plays on some of the key features of a ‘pillar’ scent but offers a new angle.

In fact this latest edition, the Eau Si Sensuelle, is a flanker of the 2011 hit Shalimar Parfum Initial, and both are created with a younger woman in mind.

The original Shalimar has been one of Guerlain’s biggest successes. Created by Jacques Guerlain in 1925, Shalimar was named after the Gardens of Shalimar in the famed love story between Mumtaz Mahal and Mughal Emperor Shah Jahan (the man who built India’s Taj Mahal as a token of his love to her).

The perfume was produced by Thierry Wasser, the creator of Christian Dior’s Addict and Hypnose by Lancôme, who has been with Guerlain since 2008.

Opening with bergamot, neroli and grapefruit, this new version of the scent is lighter than the original. A floral heart contains damascene rose, iris and jasmine and is followed through by heartier vanilla and tonka bean.

According to French Elle the scent is expected to hit shops in on January 21 in France, and it is then expected to roll out around the world from February.