Hermès trots into a new chapter of its history with a brand new fragrance. 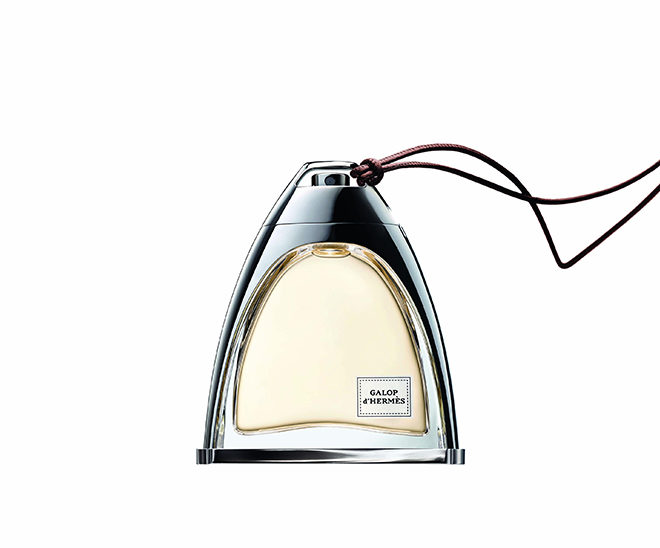 Hermès is a leading luxury retailer and a dominant name in the world of fashion — a far cry from its roots as a saddle manufacturer. Paying homage to this, the luxury French brand has launched a new fragrance named “Galop” that also marks a new chapter in its history.

Two years after being appointed the in-house perfumer of Hermès, Christine Nagel is unveiling her first major creation for Hermès Parfums. To craft the scent, Nagel drew from two sources of inspiration. The first being the equestrian roots of the brand and the second a celebration of the modern woman. With a love for raw materials and skill for combining ingredients that typically clash, Nagel has earned a name for herself in the fragrance industry.

An example of this skill is seen in “Galop” where two unexpected ingredients play a key role in capturing the envisioned scent. Doblis calfskin — more frequently used in men’s scents — brings an animal side to the scent, whereas feminine and refined rose lifts the fragrance with a more sensual side. These two aromas are blended with notes of quince and saffron.

The fragrance is housed in a distinctive bottle that also pays homage to the brand’s heritage. Shaped like a stirrup and completed with a leather lace, it will certainly be difficult to forget the connection that the brand has with its history.

To find out more about “Galop”, visit Hermès.