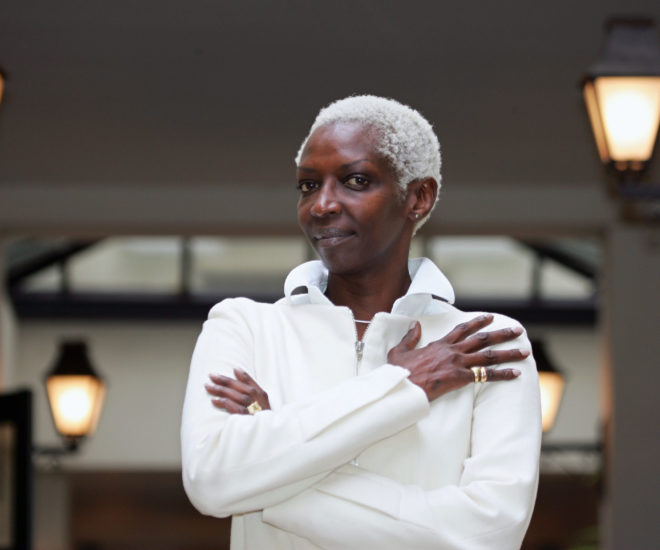 Kamatari was France’s first black supermodel in the 1970s and has been tapped to front the luxury brand owned by LVMH, reports WWD.

In addition to being a writer and model, Kamatari, who came to France at the age of 19 in 1970, also ran for the Burundi presidency in 2004.