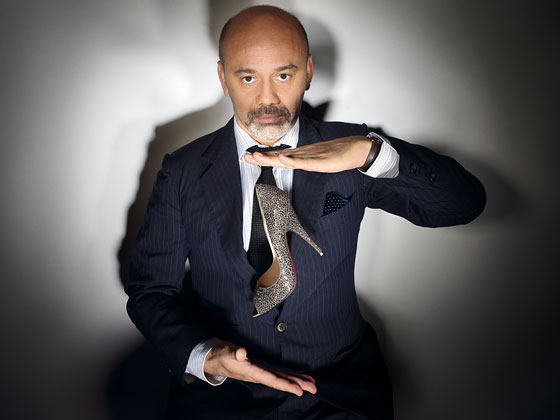 Christian Louboutin Beauté is being created in collaboration with New York-based company Batallure Beauty, which has previously worked with brands such as Sephora and Marchesa.

Although it is known the line will be global, Louboutin has so far avoided giving away further details about the specific categories he has in mind.

It looks like the line will be out of the ordinary though, as when quizzed on a beauty icon that he finds inspiring, the creator responded rather unexpectedly that the 3,300 year old Nefertiti painted limestone bust captivates him.

“It’s the most beautiful thing. I stayed like an hour just looking at the bust,” he told the publication. “It’s a perfect beauty and the makeup is quite perfect.”

Louboutin follows in the footsteps of Louis Vuitton creative director Marc Jacobs, who just last month announced he has a color cosmetics line in the works.