The Boom of Birmingham – Timber Yard

Timber Yard, a 210-year leasehold will offer 379 units – studio to three-bedroom and even two-bedroom duplexes – across two buildings.

Timber Yard by Galliard Homes located in Birmingham is a luxurious property offering studio to three-bedroom units. It will be close to the HS2 interchange and will provide plenty of amenities for residents. . 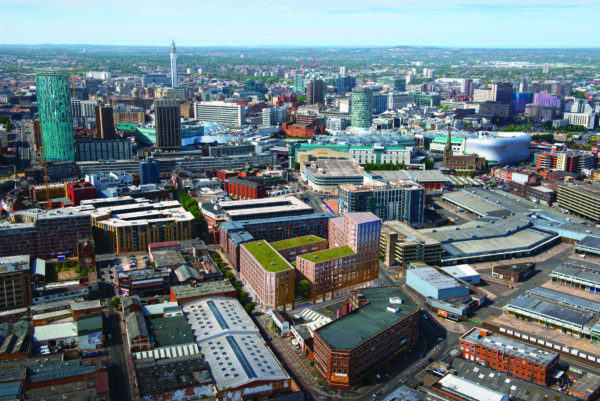 Birmingham is at the heart of Britain’s West Midlands and it is the UK’s second largest metropolis. In truth, Birmingham has been an important city in not only Britain but the world. A dominant player during the industrial revolution, the city has also gone through stages of redevelopment which have played a critical role in the shaping and development of it.

More interestingly, outside of London, Birmingham has more than 10,000 start-ups than any other city in the UK. In addition, 40 per cent of its residents are under 25 years of age, buoyed by a booming construction industry. Just 208 kilometres away from London, Birmingham’s economy and property market is definitely looking up.

The charming city is also witnessing higher demand in the housing industry – more than 4,000 homes are needed annually. There’s a growing demand to meet the needs of individuals and families who require three- and four-bedroom homes. A report by Savills states that “Over the last five years, there has been growth of 30 per cent with 8.6 per cent growth over the last year alone. However, the average house price is still only 7.2 times the average salary. If you consider that London house prices are 16.6 times the average salary, Birmingham begins to look like a wise option.

Savills also predicts through 2012, it can expect investors in Birmingham to rent out their residential properties to attain growth in the rental market of 17 per cent. On the other hand, Knight Frank’s report is also positive – it shows a compounded capital appreciation in Birmingham of 18.4 per cent and rental income growth of 15.4 per cent. Knight Frank points to an uptick in the rental market from students needing somewhere to live while attending a local university, students were also staying to work after graduating. This enables Birmingham to rank third in the UK for students staying on after finishing their studies. This also means high-demand for one-bedroom units for younger tenants and two-bedrooms with parking for young families. 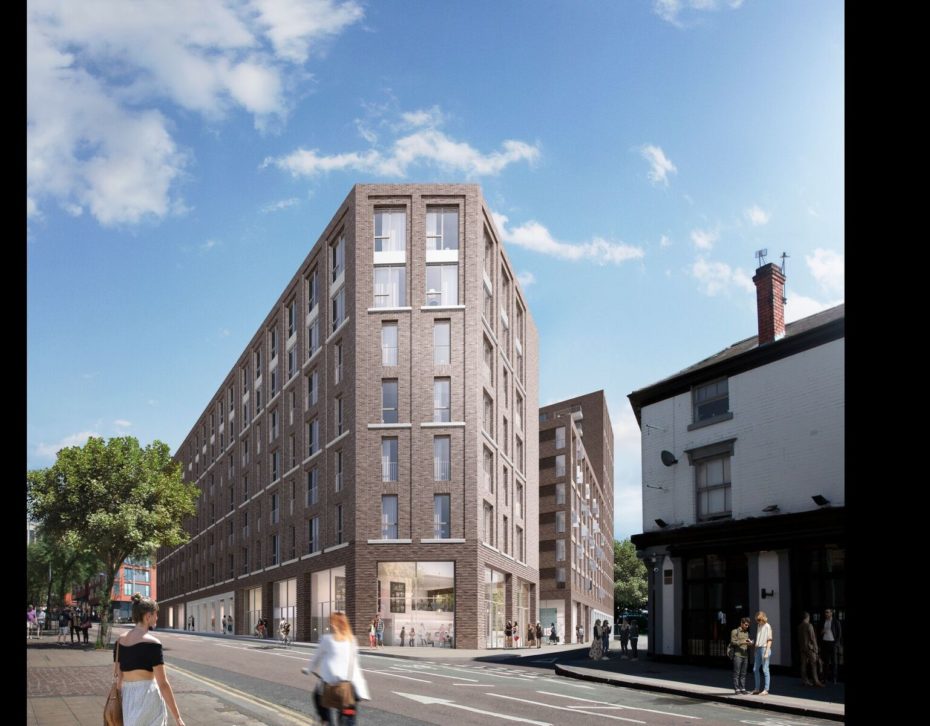 Birmingham’s booming infrastructure has not gone unnoticed. Birmingham residents are beginning to get excited about the HS2 high-speed rail line as two stations are due to be completed in Birmingham by 2026. The line will eventually connect Birmingham not only to the south, but also provide high-speed rail to northern cities by 2033. James Puddle, Managing Director of One Global Property Services in Singapore opines, “This is substantially contributing to the growth of Birmingham as an “investment hot spot””. Not only will the new line shorten the connection time to London and eventually to other parts of the UK as the line expands, it also affirms that Birmingham International Airport will be the only airport in the UK with a dedicated high-speed rail connection. While Birmingham’s tourism is steadily on the rise, it has also helped in the growth in traffic numbers to Asia, US, and Europe. In fact, last year 41.8 million visitors made their way to the city, while spending a whopping GBP 7.1 billion (USD 9.2 billion). 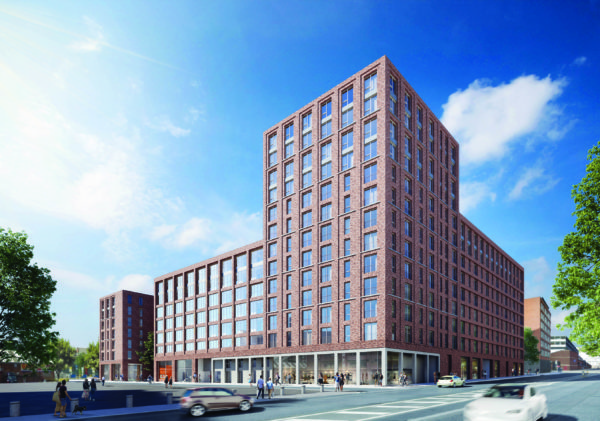 Timber Yard’s architecture will be timeless

If you’re looking to invest in a Birmingham property, check out Timber Yard. This Galliard Homes project is situated near the Chinese Quarter. The property is replete with luxurious and modern design elements and units are priced from GBP 190,000 (USD 250,000), due to be completed by Q1 2021. Timber Yard is just a short walk from New Street station, Moor Street, the HS2 interchange and numerous modes of public transport. Buyers can choose apartments ranging in size from studio to three-bedroom units. Those who have bigger budges can opt for two-bedroom duplexes with 1,031 sq ft of living space. The project offers 379 units spanning across two buildings. Residents can enjoy a range of amenities: gym, club lounge, private parking, and a concierge. Every unit comes with a 210-year leasehold. One Global Properties will be marketing this project. Interested buyers can find out more at their 13 to 14 Oct 2018 event located at 127 Devonshire Road, Singapore 239885 from 11am to 7pm.