Taipei properties may be seen as one of the most unaffordable in regional markets recently. However, an anticipated increase in demand, may lead to a comeback. 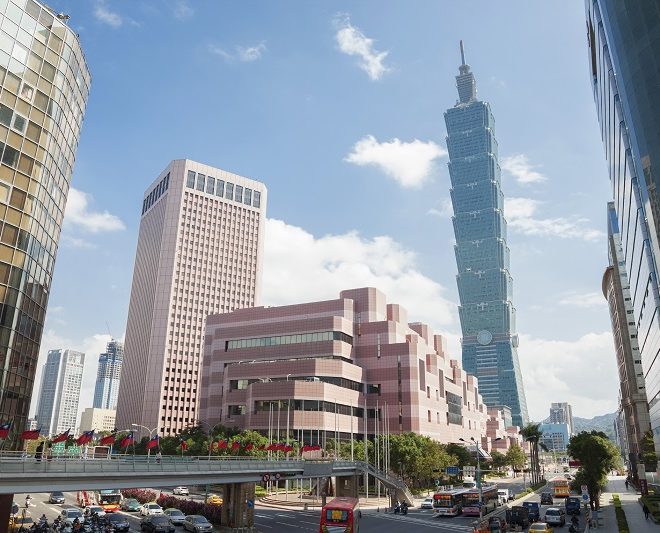 Taipei had been battling housing price woes for the most part of 2015 – the volumes were depressed, so were the prices. Residential housing prices in Taipei more than doubled between the period of 2005 – 2014. Prices in 2005 stood at NT$267,000 per ping (approximately 3.3 square meters) before peaking at NT$685,000 per ping in 2014; according to figures released by the Institute for Physical Planning and Information (IPPI), a Taiwanese research body.

Transaction numbers in Taipei’s residential market shrank in the second quarter of 2015, following the implementation of a new property tax aimed at deterring speculative investments. Since May 2015, under the amended House Tax Act, unoccupied properties in Taipei are subject to a 2.4 to 3.6 per cent tax based on their assessed market value; this constitutes a 2-3 times increase over the previous rate of 1.2 per cent.

Likewise, Taiwan’s new capital gains tax on property sales will have a palpable influence on market activity in 2016. Taking effect from January 1, 2016, the tax aims to push down property prices further in the secondary market and to curb rampant short-term speculation. Under the new scheme, sellers will be taxed up to 15 per cent to 45 per cent of their profits based on market prices and the length of property ownership.

Since the third quarter of 2015, property prices have been contracting across the board in Taiwan. As stated in a news report from The China Post, the average transaction price for Taipei residential properties had dropped to NT$608,000 per ping in September. Accordingly, this price decrease represents an 11.2 per cent reduction as compared to 2014’s peak price (NT$685,000 per ping). Signs of market stabilisation can now be observed by the upward trend in transaction numbers for the last quarter of 2015. A market analysis report released by Sinyi Realty, a Taiwanese real estate firm, announced that the number of transactions for October had increased by 17 per cent on a month-on-month basis.

A similar pattern was also observed for November, Focus Taiwan News Channel reported that a total of 2,533 residential units were sold in Taipei amidst the cyclical housing market peak, which typically occurs during the fourth quarter. In relation, the quantity of November sales is representative of a 10.8 per cent growth in transactions when compared to the same month last year, as well as a 13 percent increase over October sales numbers.

A Renewed Property Market in 2016?

Despite the recent upswing in market activity, Taipei residential sales are likely to hit a new low in 2015. As publicised by Focus Taiwan News Channel, it is believed that the annual level of property transactions in the Taiwanese city could possibly fall short of last year’s sum of 32,000 units; this would indicate an overall slump in the local real estate market when taking yearly figures into account.

That said, the monthly trend of rising market activity in Q4 2015 is likely to continue next year. As per a news report from the Taipei Times, residential property sales are estimated to climb 20 per cent by the end of January 2016. Correspondingly, this predicted increase in demand is attributable to improved buyer sentiment and renewed political certainty following the end of national elections.

Due to the high cost of purchasing and holding residential assets, it comes as no surprise that Taipei had gained a reputation for being among the most unfavorable property investment markets in Asia during the first half of 2015. However, with expectations of a continued decline in purchasing costs and a recent revival in buying interest, it remains to be seen if this belief will persist in 2016.