Greece will begin this week auctioning off rights to operate dozens of marinas as it seeks to tap private investment to boost lucrative yacht tourism. 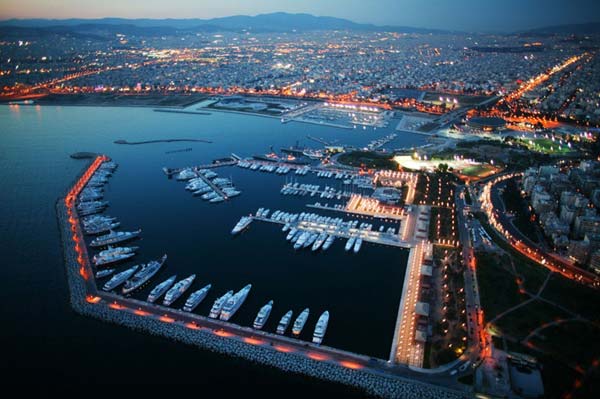 Greece will begin this week auctioning off rights to operate dozens of marinas as it seeks to tap private investment to boost lucrative yacht tourism, officials said on Thursday.

In addition to bringing in revenue as the country continues to mired in recession, the government hopes that development of marinas will boost growth in the key tourism sector.

Though Greece is a major tourist destination, it has failed to adequately exploit its marina potential and has lost out to regional competition from Turkey, Croatia and Montenegro.

“Greece has over 15,000 kilometres of beaches and thousands of small and middle-sized islands but this is not enough,” said Tourism Minister Olga Kefalogianni, adding: “A total of 153 marinas have been zoned but fewer than 25 operate respectably under international standards.”

In the upcoming tenders for marina leases that will run for around 40 years, investors will be asked for a down payment and additional sums based on operational revenue. They will also have to undertake the necessary harbour works to improve services and safety conditions.

A first cluster of marinas in the Saronic Gulf near Athens including the islands of Hydra and Poros will be auctioned this week. A second batch of five marinas including Lavrion near Athens, the popular Aegean tourist island of Chios and Argostili, the island capital of Kefalonia in the Ionian Sea, will follow in the second quarter of the year.