French luxury brand Christian Dior is set to re-stage its Spring 2013 haute couture show for buyers and press in Shanghai, China on March 30. 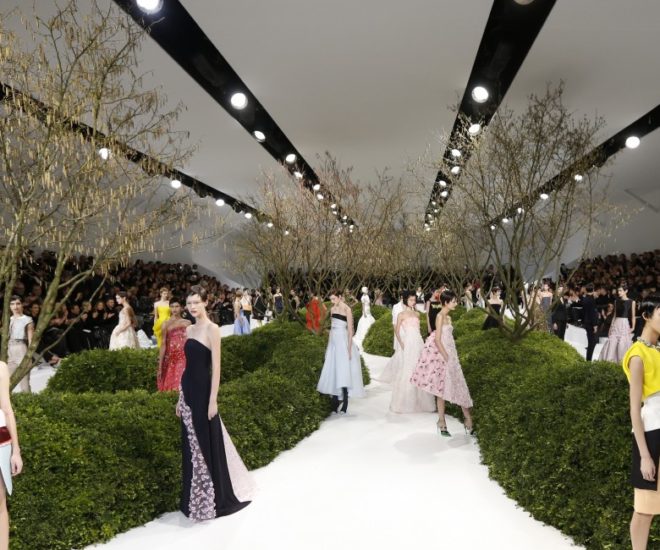 For the first time since Belgian designer Raf Simons took over as creative director, the brand will be returning to mainland China and the country’s couture customers will be hurriedly booking appointments in the days following the show to place their orders.

The move isn’t a particular suprise: back in January Christian Dior CEO Sidney Toledano noted that China was the “big market of tomorrow” as the brand looks to expand its haute couture client base.