In announcing the 2014-model-year Panamera, Porsche released details of a new plug-in hybrid variant, a replacement for the current Panamera Hybrid model. 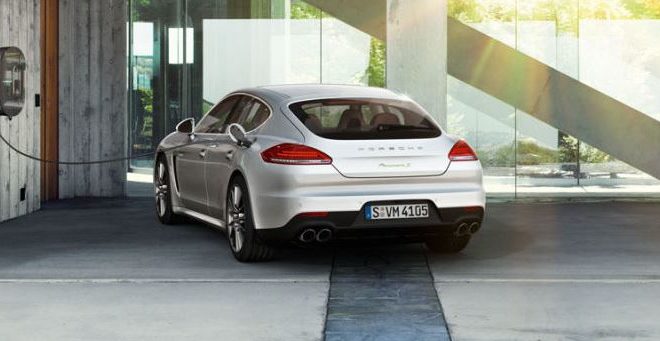 Just before it presents its new generation saloon at the Shanghai Auto Show 2013, Porsche has unveiled its first rechargeable hybrid car, the Panamera S E-Hybrid.

The electric motor alone provides 95hp and it is powered by a new lithium-ion battery. If it is plugged into an industrial power source via the on-board charger, the car can reach full charge within two and a half hours. In a domestic mains socket, this charging time will not exceed 4 hours.

The Panamera S E-Hybrid and the Panamera Diesel are the only two new models within the range that have an eight-speed automatic Tiptronic S.