Luxury German carmaker Mercedes-Benz has achieved record sales in 2012, driven by accelerating growth in China and the United States. 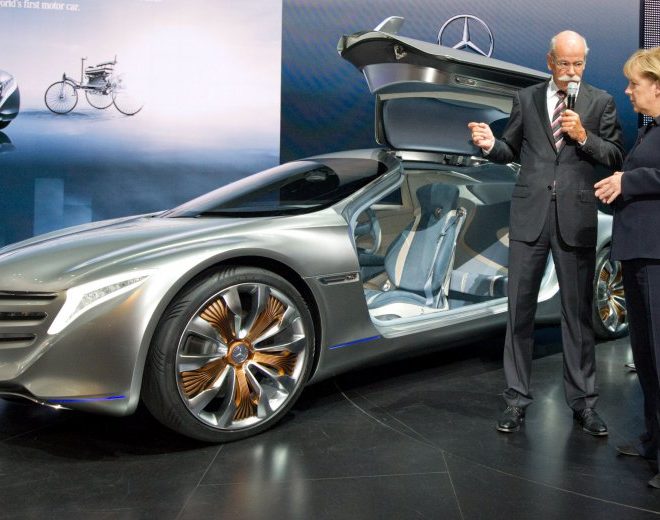 Luxury German carmaker Mercedes-Benz said on Friday it had achieved record sales in 2012, driven by accelerating growth in China and the United States.

About 1.3 million Mercedes-Benz cars were purchased in 2012, the firm said in its annual sales release, a gain of 4.7 percent on the previous year.

However, the wider Daimler company has suffered from a difficult environment for the auto industry and was forced to cut its full-year forecasts in October after a disappointing third quarter.

German carmakers BMW and Audi said Thursday they raced ahead to new sales records in 2012, with growth driven primarily by demand outside Europe.