The all-new 2014 Chevrolet Corvette Stingray, the seventh-generation of America’s most iconic sports car, has been unveiled at the Detroit motor show. 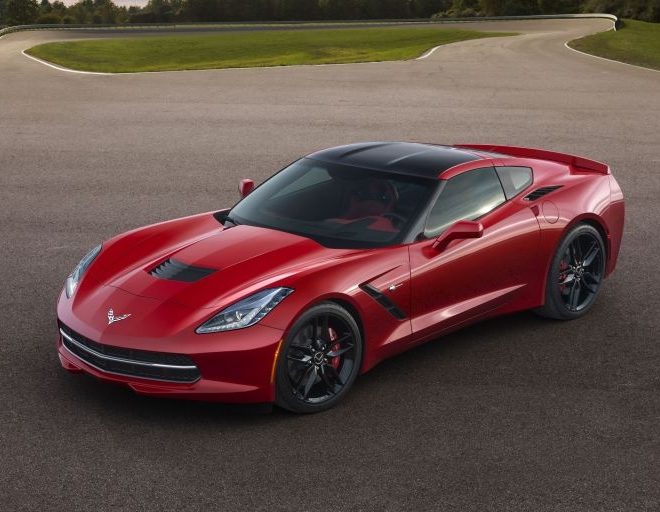 GM on Sunday unleashed the 2014 Chevrolet Corvette Stingray, the seventh generation of the classic American sports car and the first new version since 2005.

The 2014 Corvette gets a direct-injected, 6.2-liter LT1 pushrod V8 power plant, still preliminarily rated at 450 horsepower and 450 pound-feet of torque.

General Motors said it was the most powerful base model Corvette it had ever launched, capable of reaching 100 kph in 4 seconds flat.

But it is also, the company said, the most efficient Corvette ever, its emissions lower than the C6. It should hit the market in the third quarter of 2013.