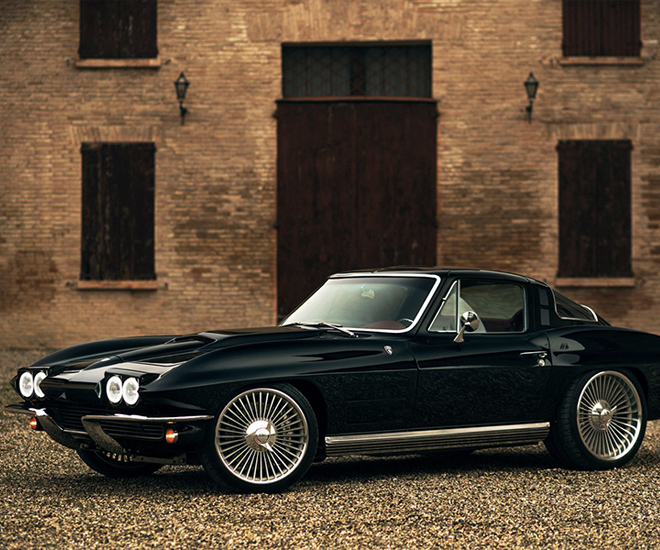 It’s not easy updating a classic like a 1964 Corvette Stingray but Ares Design, led by former Lotus CEO Dany Bahar appears to have done it. 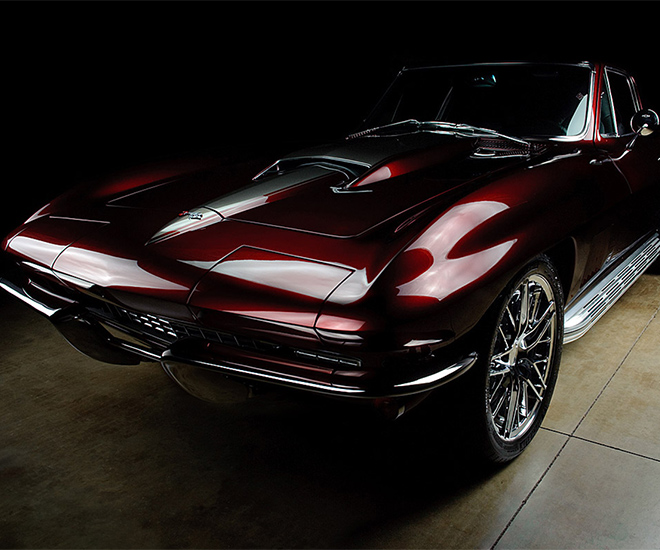 The first-ever series production Corvette coupe was designed as a futuristic fastback, over 50 years on, the legacy of aggressive, sportive design lives on in this custom vintage sportscar

Chevrolet has introduced the 2015 Corvette Z06 Convertible which boasts at least 625 horsepower, and 635 pound-feet of torque. 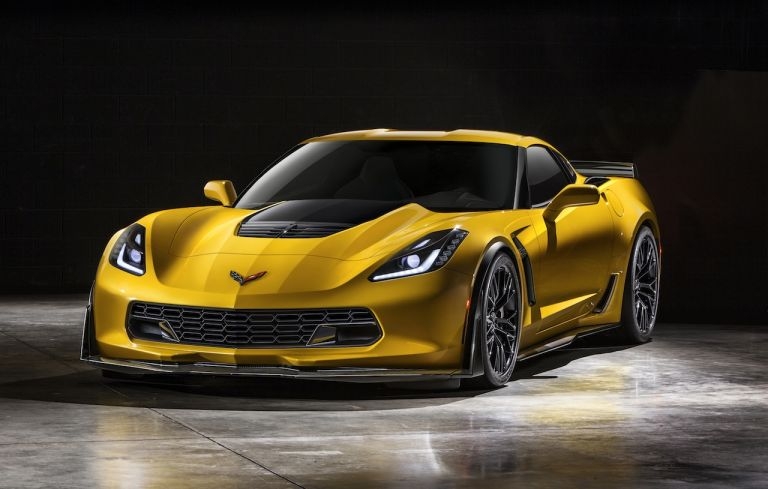 Chevrolet introduced the most track-capable Corvette in the brand’s history – the 2015 Corvette Z06. 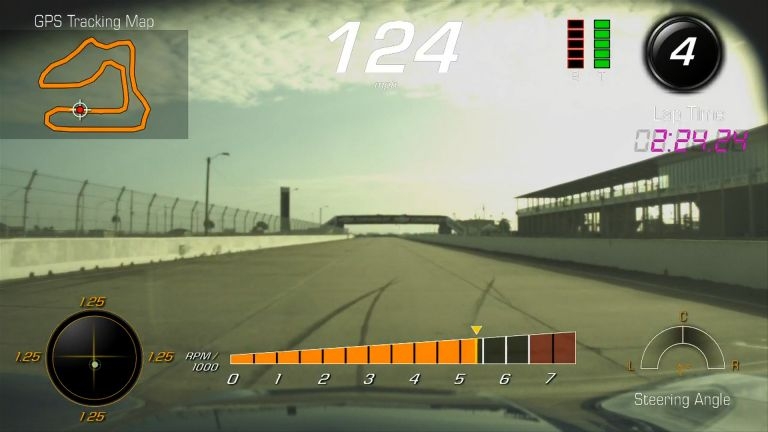 Corvette gets a Performance Data Recorder

Chevrolet has announced an all-new, industry-first Performance Data Recorder will be available on the 2015 Corvette Stingray. 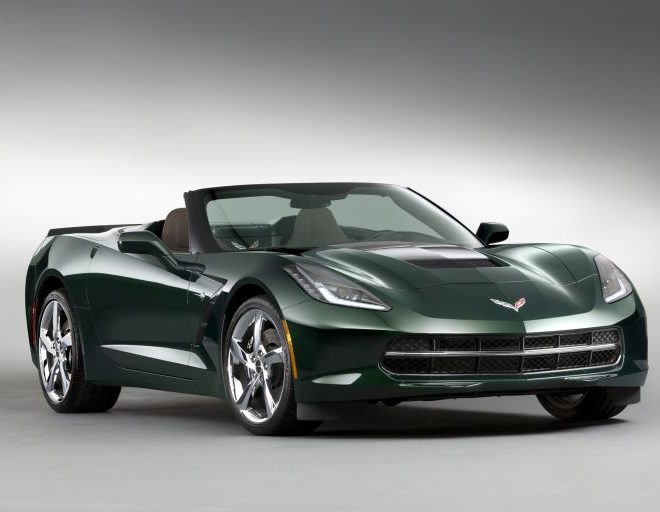 Announced just in time for Christmas, only 550 examples of the Corvette Stingray Premiere Edition Convertible will be built.