Lamborghini Aventador SV is sold out

The newest Lamborghini model, the Aventador SV, has been completely sold out in all of its 600 units. 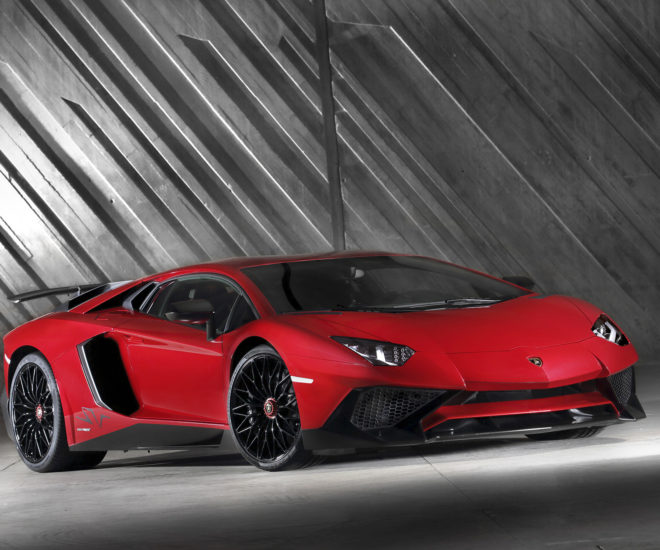 Launched less than three months ago at the 2015 Geneva Motor Show , the 2015 Lamborghini Aventador SuperVeloce is reportedly sold out.

That’s the word from Dutch outlet De Telegraaf, which claims that all 600 units of the Aventador SV have been spoken for.

Of the 600 supercars sold globally, 200 units will be delivered to North and South America, while 200 examples will land with enthusiasts from the Asia-Pacific region.