Rolls-Royce is going to release a new collection of highly bespoke models in 2013, aptly named ‘Home of Rolls-Royce’ collection. 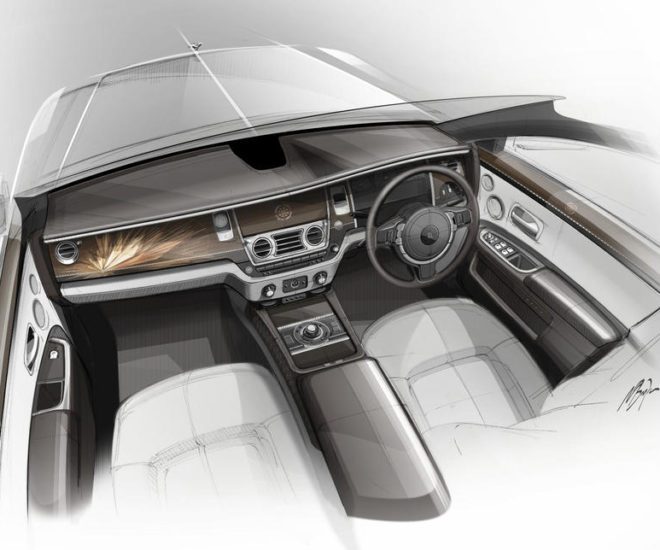 Rolls-Royce will release a special collection of cars in 2013 conceived and designed by the Rolls-Royce bespoke team as a way of marking its 108-year history.

This announcement comes after the marque celebrated ten years of production at the Home of Rolls-Royce in Goodwood, England on 1 January 2013. The special edition vehicles will hit the market this year and will showcase the British automaker’s leather, paint, and woodwork across the Phantom and Ghost models. Demand for bespoke models have risen significantly for the automaker since production began at Goodwood. Nearly every Phantom model (95%) and three out of every four Ghosts (73%) were ordered in 2012 with some level of personalization.

Further details on the new “Home Of Rolls-Royce” bespoke collection will be revealed over the coming months.