Martell XO Invites You to Rise Above [Video]

With its new campaign “Rise Above” and its film directed by James Gray, Martell XO pays tribute to Martell’s unique heritage, using its emblem, the swift. 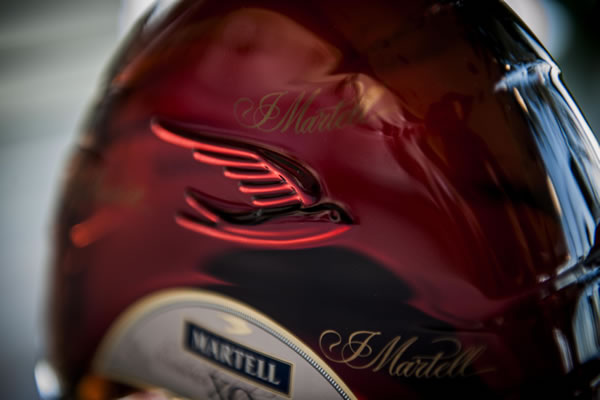 With its new global campaign “Rise Above” and its new film, Martell XO pays tribute to Martell’s unique heritage, using its emblem, the swift.

Legend has it that in 1715, a swift led Jean Martell to Cognac, where, at only 21 years old, he founded what would become the oldest of the great Houses of Cognac. In this campaign, the swift becomes a symbol of one’s potential to achieve great things. The film “Rise Above” was directed by James Gray, (Little Odessa, We Own the Night and Two Lovers) in collaboration with Director of Photography Darius Khondji.

Four successful individuals (an author, a sculptor, a speaker and a conductor) unfold their “wings”, about to begin something significant. With a sudden explosion of music, the four men fulfil their vision, while above them, swifts shoot up into the sky.

The film features a bespoke soundtrack, performed by the members of the London Symphony Orchestra and mixed by Oscar-winning sound engineer Etienne Colin.

“While we all have the capacity to go higher in life, few of us have the vision and courage to really take off. Martell XO celebrates those who do take off, achieving remarkable, memorable things in life and inspiring the world around them.” Launched on Chinese television in January, the film will be rolled- out worldwide in a stunning 90 second online event format on martell.com and youtube.com/martell.