Morgan, the tiny British carmaker that sculpts vehicles by hand from wood, aluminum and steel is about to go electric. 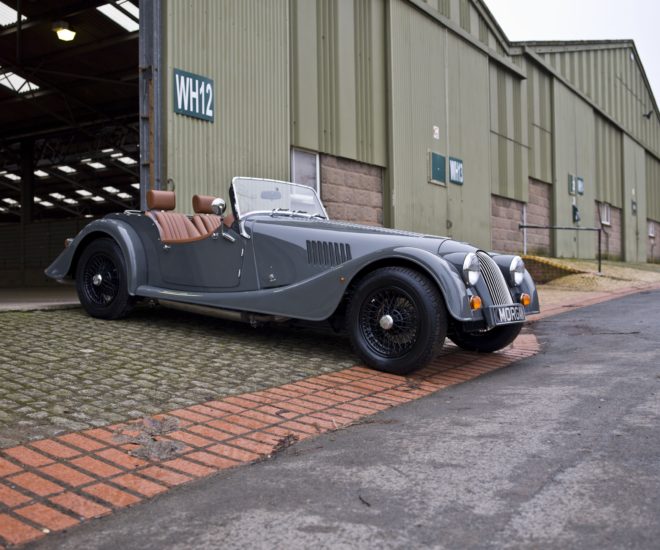 Apparently, even classically made small-production automobiles dream of electric powertrains. Morgan, the tiny British carmaker that sculpts vehicles by hand from wood, aluminum and steel based on a template set in the 1940s, but with a modern BMW V8 up front, is about to go electric.

From 2019, clients will be able to order one of Morgan’s open-top sportscars with a hybrid or even plug-in electric powertrain. The move to a more environmentally friendly form of forward propulsion will help the company rapidly reduce average CO2 emissions across its range and to appeal to a broader, yet equally eccentric potential client base.

The move is in addition to the upcoming EV3, which made its debut in prototype form at the 2015 Goodwood Festival of Speed. Based on the company’s very retro three-wheel motorcycle engine powered racer, the EV3, which will go on sale at the end of 2016 swaps the front-mounted V-Twin for rear-mounted electric motor and battery pack.