As the countdown to the first-ever Gooding & Company online auction series begins, the company broadcasts its diverse range of dream machines. 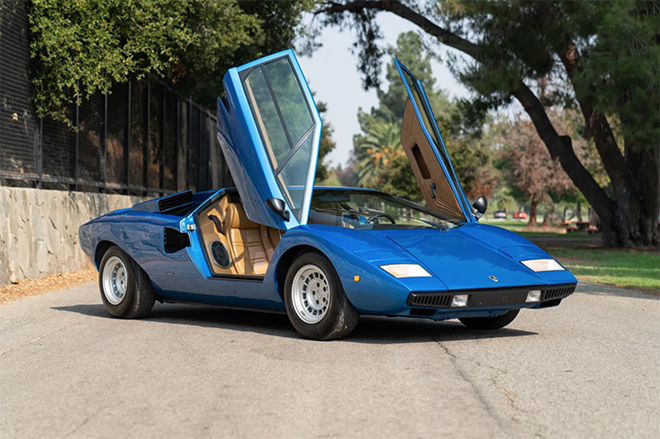 If you’re not yet sold by the selection of multi-generational Ferraris at the second Gooding & Company online auction series, perhaps a chance to cop a rare 1975 Lamborghini Countach is what you’ve been waiting for. Regarded a retro dream machine, this one-of-a-kind beauty, is a direct successor to the supercar-era spawning Miura. 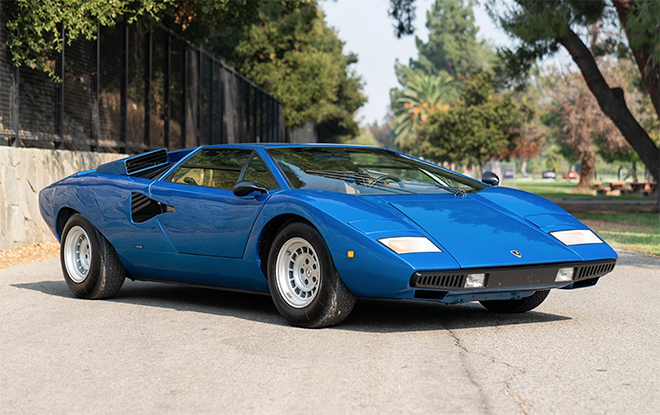 As one of only 150 ever produced, this Lamborghini Countach LP400 Coupe Periscope references the periscope system that was integrated into its cockpit to improve visibility and replace the traditional rear view mirror. Marked by a chassis numbered 1120064, this car is powered by a 4.0-liter V12 engine, and presented in striking Blue Metallizzato – all of which, were carefully preserved by collectors in Germany, Italy and the US. 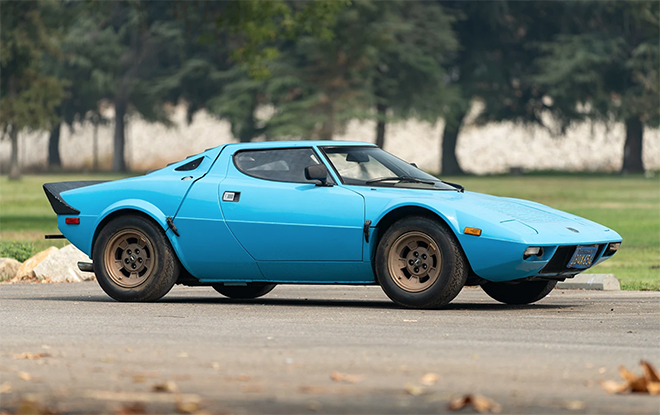 Worth an estimated $900,000 – $1.1M, the 1975 Lamborghini Countach falls on the pricier side of this auction, however there remains a multitude of options for those on tighter budgets. Offering a road-going version of the three-time World Rally Championship-winning Lancia Stratos, Gooding & Company proudly showcases the 1975 Lancia Stratos HF Stradale, worth an estimated $350,000-$450,00. 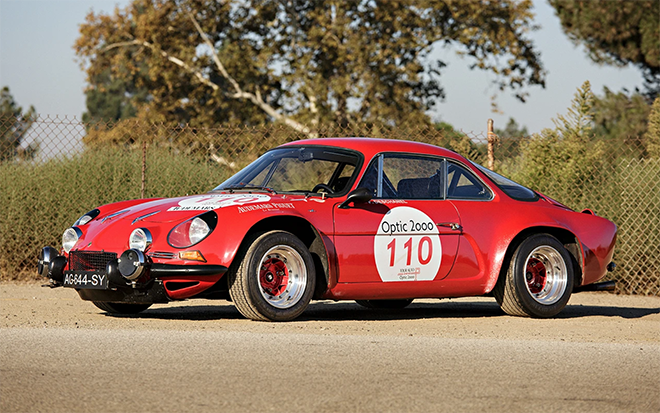 An undoubtedly good deal for a highly distinguished ride, however Gooding & Company’s prices are certainly capable of dropping much lower. Going for an estimated $180,000-$240,000, the French-built Alpine A110 represents the highest evolution of the 1600 VB model, which claimed the first World Rally Championship. Professionally restored to the period correct Group 4 racing specification, the Alpine A110 is amongst several legendary builds up for grabs on Geared Online, this October 2020.