Is Ferrari planning an even more exclusive hypercar?

Flush with the success of the LaFerrari, Ferrari is considering an even more exclusive version of the hypercar with a potential $3 million price tag. 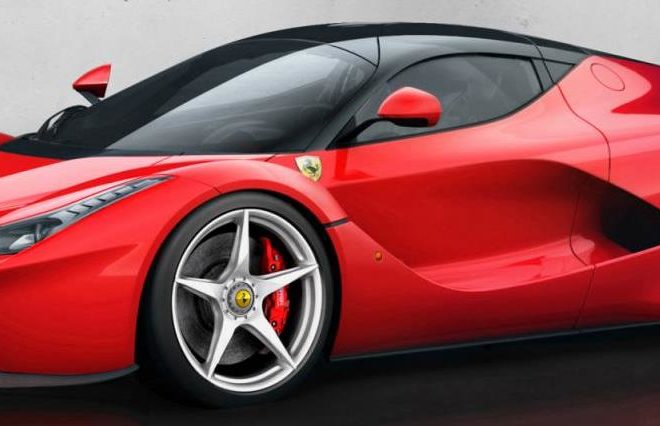 Ferrari’s parent company, Fiat, is examining other opportunities to extend the car’s production run in some way with the most likely outcome being an even more limited edition but with even more power and extreme performance. Each of which could change hands for as much as $3 million. Reusing the car’s platform and V12 petrol engine (but not its electric motors) in order to create a Maserati hypercar is also under consideration. The last Maserati hypercar, the MC12, was actually a Ferrari Enzo in disguise but with a slightly de-tuned engine.

The news highlights not only the strength of the Ferrari brand and the loyalty and trust of its existing client base – a member of the public is yet to officially test drive the 949bhp car – but it also underlines the success of the Prancing Horse in this particular segment, compared to McLaren or Porsche.

The LaFerrari, McLaren P1 and the long-awaited Porsche 918 Spyder all have three things in common — they use a hybrid powertrain (a combination of a petrol and an electric motor); they all have a strictly limited production run; and they each cost more than $1 million. However, only Ferrari can claim that its hypercar is sold out. Mclaren has managed to sell 275 of its 375 P1 hypercars after little more than six weeks on the market.

Porsche, whose 918 Spyder has been on display in concept and prototype version for two years now, is still trying to sell many of the 918 examples it intends to build — despite the fact that it is $300,000 cheaper than the McLaren and $600,000 less than the Ferrari yet offers similar performance.