Etihad Airways has scooped three major awards at The World Travel Awards, Middle East in Dubai – including the title of Middle East’s Leading Airline for a seventh consecutive year. 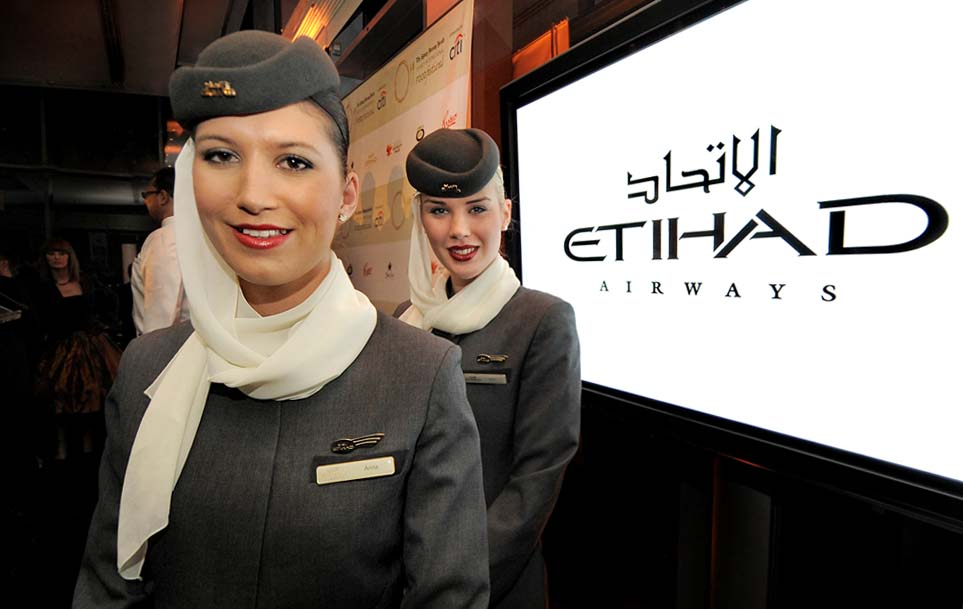 Held in Dubai, the regional awards for Middle East handed out gongs across dozens of categories recognizing the best in hotels, spas, rental car companies, travel agencies and tourist destinations.

While Etihad took the top prize in airlines, Emirates wasn’t far behind as it also snagged a trio of awards including best airline rewards program, best website and best business class service.

Last year, Etihad Airways was also voted the World’s Leading Airline for the fourth consecutive time and will be looking for a fifth win at the international awards in Las Vegas later this year — an impressive feat given that the airline launched in 2003.

Recently, the airline partnered with professional networking site LinkedIn to create an interactive mapping tool meant to serve as a power networking service for users traveling through the region.

The airline has also upped the ante in the airline industry launching premium services for passengers that include bringing personal, onboard chefs into its first class cabin, and installing ing-flight showers on their aircraft.

The next regional edition of the World Travel Awards, known as the Oscars of the travel industry, will be the Indian Ocean Gala Ceremony, May 12 in the Maldives.

The grand finale will take place in Las Vegas later this year.