Apple has been named as the UK’s coolest brand, taking first place from luxury car brand Aston Martin in the 2012 CoolBrands rankings. 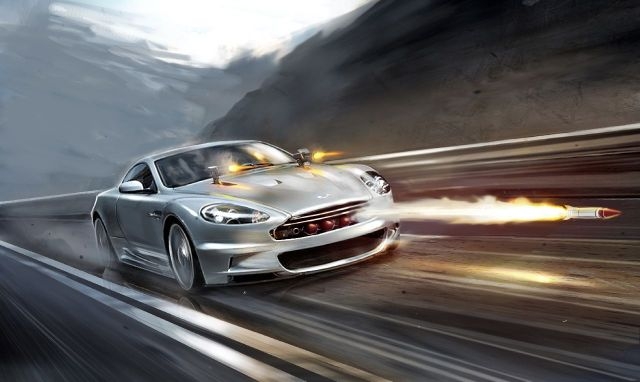 Apple has been named as the UK’s coolest brand, taking first place from luxury car brand Aston Martin in the 2012 CoolBrands rankings.

In fact, the exclusive and much idolized carmaker, which has held the top spot in the annual CoolBrands list for six of the past seven years, was beaten not just by Apple in first place, but also by YouTube, which moved up into second place.

The list was compiled by CoolBrands, which has been collecting the opinions of experts and consumers to find Britain’s coolest brands since 2001.

Luxury brands that have fallen out of the top 20 include Maserati, Ferrari, Chanel, Vivienne Westwood and Alexander McQueen.

Stephen Cheliotis from the CoolBrands expert council, said: “It is interesting that in this age of austerity our perception of cool has increasingly shifted from aspirational, luxury brands to free or more affordable brands that provide us with pleasure.”

Despite seeing Aston Martin slip in the rankings for the first time in almost a decade, the latest survey will do little to dent the brand’s appeal or the popularity of its stand at next week’s Paris Motor Show (September 29-October 14), where Europeans will get their first chance to see the latest incarnation of its DB9 and Vanquish supercars.