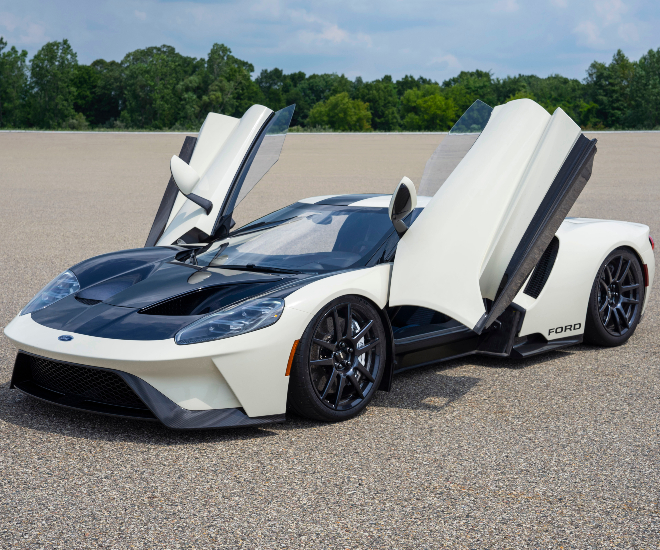 2022 is still a ways away, but where supercars are concerned there are already a few exciting models in the pipeline. Key among those are Lamborghini’s Countach, Ford’s 2022 GT ’64 Prototype Heritage Edition and the 2022 Acura NSX Type S.

Read on to find out more about each of these models.

Fans will remember the Countach as an icon that moulded the modern supercar. First launched on March 11, 1971, the Countach was designed as the successor to Lamborghini’s Miura. Its wedge shape was echoed by other supercars that followed in the 70s, and its scissor doors are still a Lamborghini trademark today.

Little is known about the upcoming Countach, but a leak online has given us clues on what it might look like. According to several sources, it appears to be modelled after the LP400, before appointments like the large rear wing were added. Check out a teaser for the 2022 supercar below:

We’ve got some news for you! And it’s going to make some roaring noise. Are you ready? Stay tuned to discover the new Lamborghini Countach. ​#Lamborghini #Countach pic.twitter.com/NkU4xjfGH1

The Ford GT has consistently paid homage to Ford’s roots at the Le Mans in the 1960s. Celebrating its last year of production, Ford has decided to unveil a special livery for the 2022 supercar in honour of its storied past. The 2022 GT ’64 Prototype Heritage Edition features design elements that pay homage to the original GT prototypes that gave Ferrari’s GT40 a run for its money.

It features Wimbledon White paint with Antimatter Blue accents on its hood, a racing stripe across its roof, as well as its carbon-fibre wheels. No change has been made to its performance, so you can expect top GT performance from its twin-turbocharged 3.5-litre V-6 engine. Check it out below:

Check out the 2022 #FordGT ’64 Prototype Heritage Edition, debuting alongside and paying homage to the 1964 GT prototype at #MontereyCarWeek. pic.twitter.com/yg3AOW4AnO 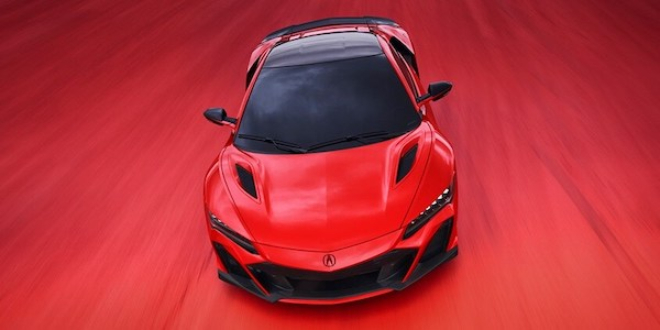 Rounding out this 2022 supercar spotlight is the upcoming Acura NSX Type S model. The new speedster will be the final model year for the hybrid Acura NSX supercar. Going out with a roar, the Type S will come with a 600-hp package, and a limited run of 350 units — 300 of which has been earmarked for the US market.

The upcoming 2022 supercar will also be the first S-Type NSX to be sold outside of Japan. Power for this beast is provided by a 3.5-litre twin-turbocharged V6 and three-motor hybrid system. Thanks to a battery capacity and output upgrade, it’ll also offer a farther electric-only driving range than today’s NSX. The 2022 NSX Type S starts at US$171,495 with a lightweight option for a further US$13,000. Check it out below:

An evolution thirty-five years in the making. Introducing the new #AcuraNSX #TypeS.