After making a huge impact on the transportation industry with this private car service, Uber hops into the private jet industry with UberJET. 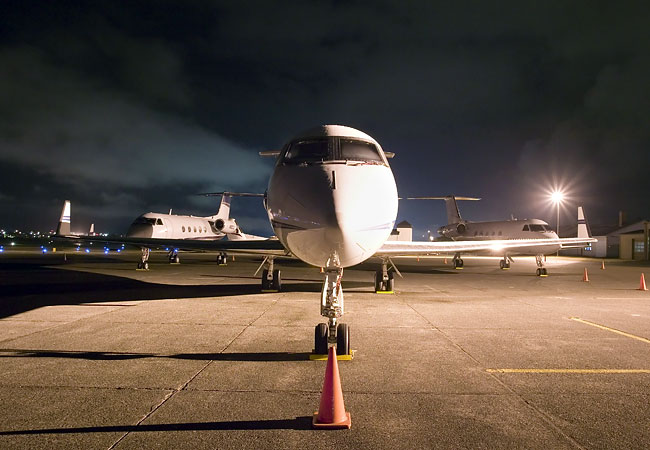 The company best known for its app-based car service is spreading its wings and giving well-heeled film buffs the chance to arrive at La Croisette in some style with the launch of UberJet.

From Monday May 12 until Sunday May 18, Uber app-users in Paris and Nice will be able to book seats on private jet flights travelling between the Bourget airport in the French capital and Nice airport and of course be collected by an Uber car at either end of the journey.

It means that the service will be able to collect you at your front door and deposit you on the red carpet via an app and a partnership with Goodwill Private Jets, the company providing flights for the length of the film festival.

Users of UberJet can travel as individuals or as a group of four passengers. The overall fee for using the service — which includes a car to and from the airport — costs €6490 (automatically split between travelers via the app).