A 1953 Chevrolet Corvette to keep an eye on

This convertible with a polo white exterior was the major automaker’s first to have successfully mass-produced a vehicle with an all-fiberglass body and underpan. 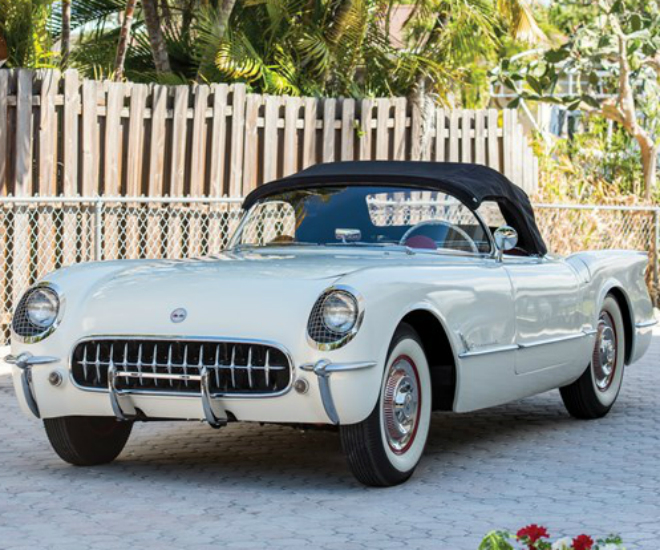 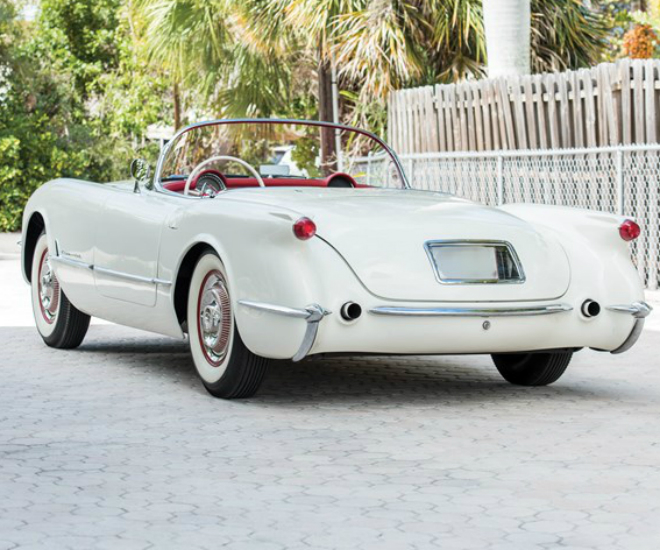 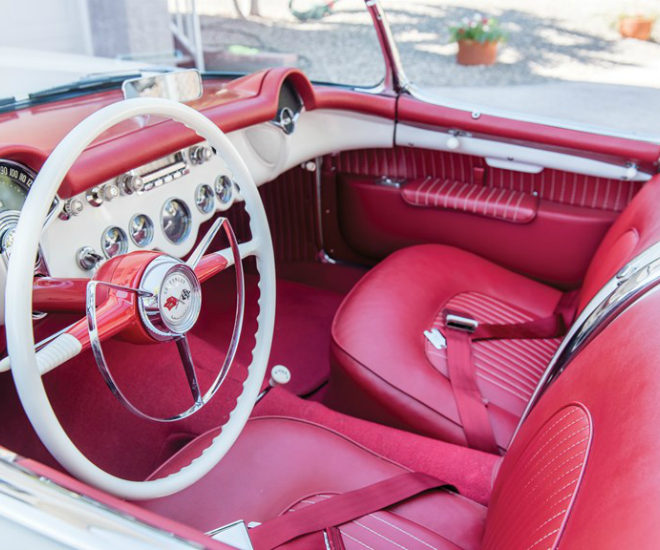 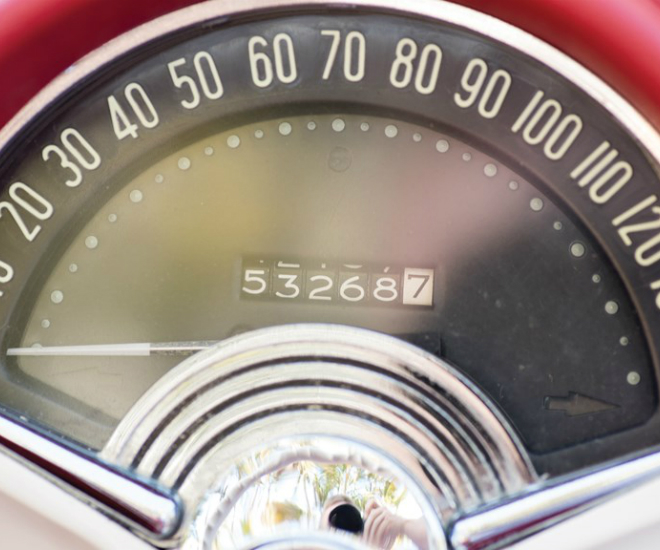 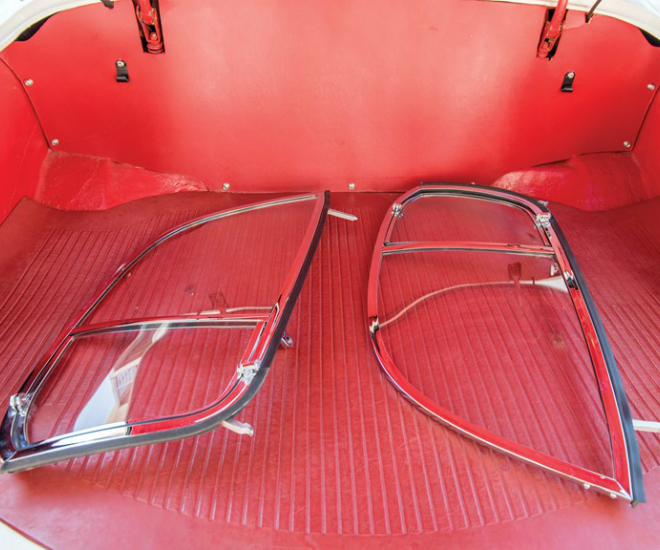 A 1953 Chevrolet Corvette to keep an eye on

From 1957 Mercedez-Benz 300SL Gullwing and 2003 Ford Thunderbird 007 Edition to 2000 Bentley Azure and 1953 Chevrolet Corvette, these are some of the classic cars that are loved the world over by collectors.

The 1950s saw many of the world’s most famous sports cars designed and manufactured in Europe and this model belonging to the same era, featured a bodywork made of carbon fibre-glass and underpan.

Designed by the legendary Harley Earl to offer the best of European cars – one with an appeal and elegant bodywork, the car will be presented in two-colour design scheme: polo white exterior over a red interior with an AM radio and heater equipped. Fully restored by the late Corvette expert and restorer of Massachusetts, Jack Kershlis of Amherst, the 1953 Chevrolet Corvette features a low body that stood just under 47-inch in height, with a long sleek hood and powered by the ‘Blue Flame’ six-cylinder engine. It is reported that the team spent an eye-watering sum of “over $1.5 million on the project” that proved to be a huge sum for the early 1950s.