Alma Teams Up With Royal Salute for a Masterclass 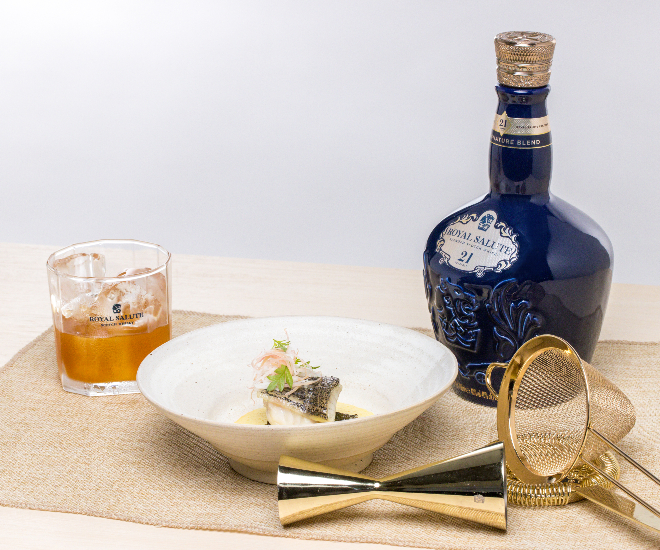 Singapore restaurant Alma has teamed up with Royal Salute for an exclusive masterclass on September 5 to celebrate Singapore Food Festival.

At the helm of Alma, Chef Haikal has achieved and maintained a One Michelin Star rating for four consecutive years. He has had a distinguished career, having cut his teeth at some of the finest establishments in the Southeast Asia region. Chef Haikal also helped launch the lauded Water Library restaurants in Bangkok Thailand. 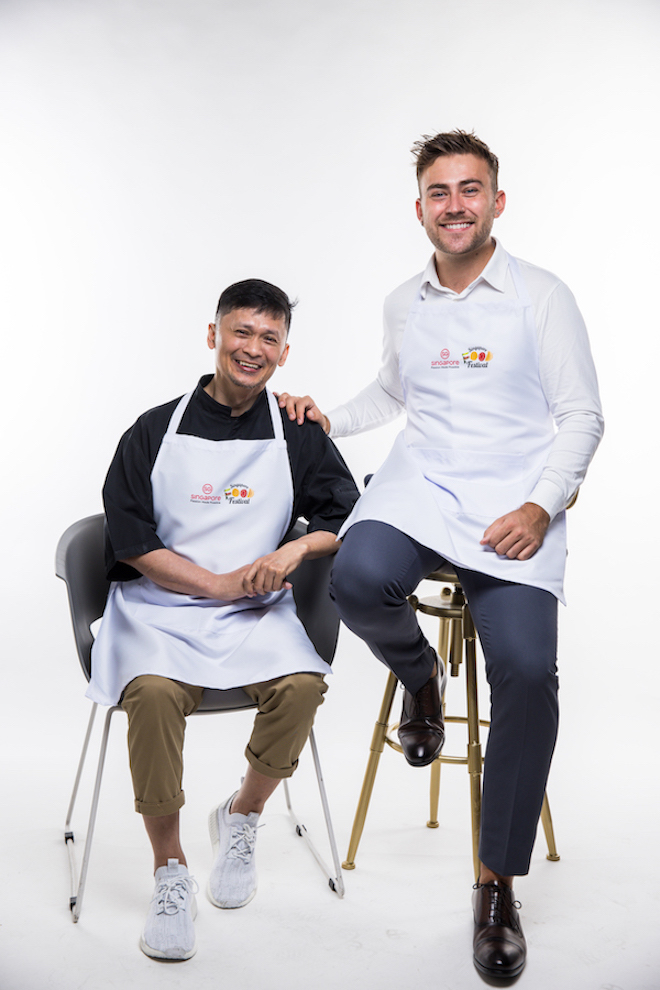 The masterclass will also feature a cocktail pairing, presented by Chivas Regal Brand Ambassador Matthew Parry. Named The Kensington, the curious cocktail is made from Royal Salute 21 whisky, chrysanthemum and citrus. The concoction is designed to complement the delicacy and depth of flavour of Chef Haikal’s assam pedas dish.

Parry is an expert where whisky is concerned, having spent extended periods at Scotland’s distilleries, learning how whisky is crafted. This masterclass is an opportune moment for fans to learn more about the exquisite Royal Salute whisky and how it is meticulously crafted by master blenders.

Singapore Food Festival is now on until September 27. From live masterclasses to virtual tours and online workshops, the festival allows foodies to celebrate their passion for food while observing safe-distancing measures. This year’s event is the second iteration to go completely virtual.