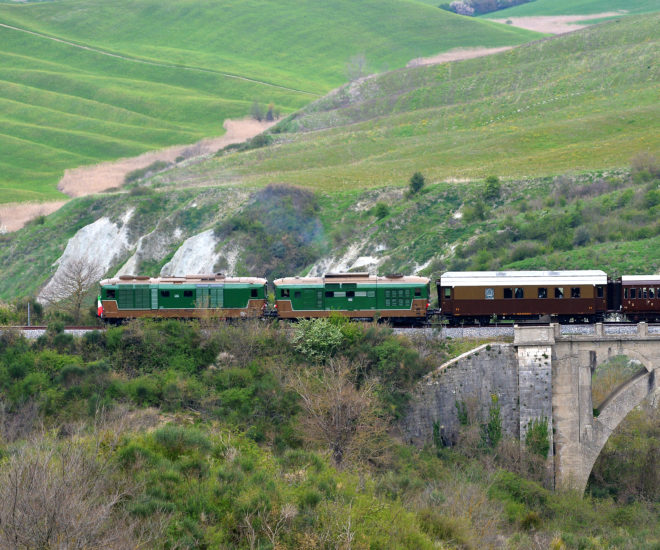 Italy’s railway has renovated four lines that had fallen into disrepair, hoping rides along picturesque routes in 1920s steam trains will attract tourists.

Officials said the objective is the development of a form of “slow tourism”, inspired by the slow food movement, that seeks to promote the different facets of a regional heritage including history, geography and industry.

“It is a sustainable tourism model that is particularly important in Italy because Italy offers the world excellence in culture and arts as well as in food, fashion, shopping, scenery,” said Tourism Minister Dario Franceschini.

The routes lasting from 20 minutes to three hours are aboard vintage railway cars from the 1920s pulled by steam engines.