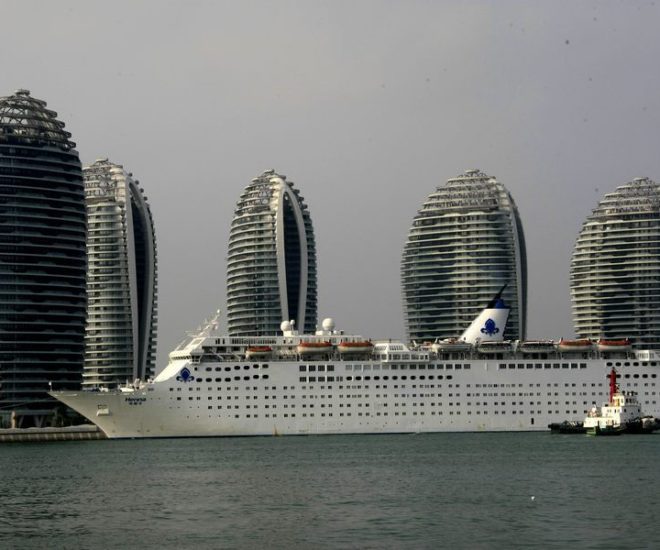 This luxury cruise liner, owned by HNA Cruises, can accommodate 1965 passengers in 739 cabins including nine suites with balconies. Facilities aboard include restaurants, designer shops, casinos, cinemas, spas and pools amongst others.

From January to April, Henna will sail between Sanya, Ha Long Bay and Da Nang, while its itinerary from May to September will see it cruise through Tianjin, Incheon and Jeju Island.

According to the Cruise Lines International Association (CLIA) and the European Cruise Council (ECC), China is set to dominate the cruise market in a few years.