Nicolas Sale is the new chef at the Ritz Paris 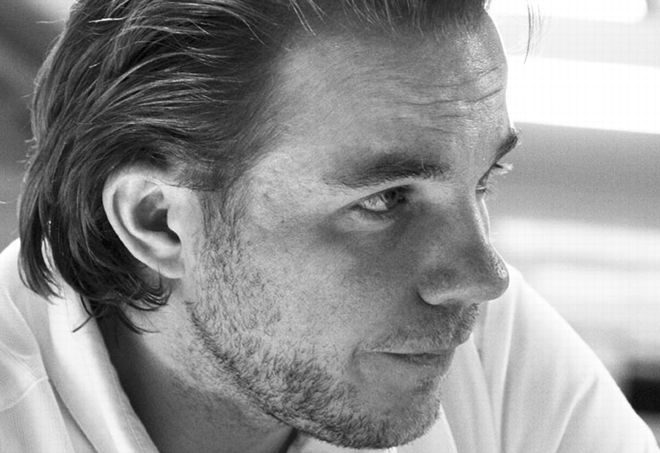 Paris’ landmark Ritz Hotel, which will reopen late this year after a three-year closure for top-to-bottom renovations, has tapped a noted French chef, Nicolas Sale, to head its “L’Espadon” two-star restaurant.

The four-storey classically styled hotel said in a statement its choice of the Paris-born Sale was “a renewal of the French art of living”.

Sale, who is in his 40s, wrote on his official Facebook page that, “after considered reflection” he was leaving his current post running the “K2” and “Kilimandjaro” restaurants owned by the K Collection group and located in France’s elite Alpine ski resort of Courchevel.