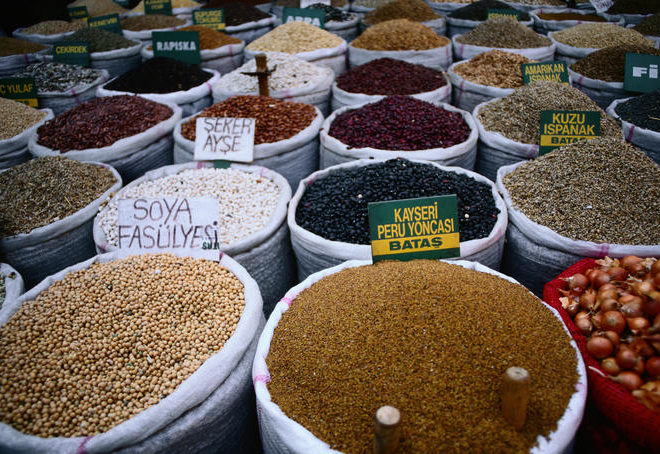 A Turkish spice bazaar, gelateria in Italy and a Belgian house of chocolate are just some of the tastiest gourmet sights in the world, according to Lonely Planet. At No. 484, for instance, is the Tokyo Fish Market in Japan where visitors can bear witness to an action-packed tuna auction. For travelers with adventurous and fearless palates, the Donghuamen night market in Beijing is also a sensory feast, or rather “a kaleidoscopic food zoo of all the Chinese food you could wish to try.” In addition to your run-of-the-mill lamb and beef kebabs and slurpy noodle soups, the market crawls with candied insects and scorpions on a stick. Cheese lovers are also advised to make it out to the Roquefort caves of France, where the blue-veined cheese has been aged for centuries, and La Grande Epicerie, part of the oldest department store in Paris, Le Bon Marché. Described in fawning terms as a “glorious food store” where gourmet and artisan chocolates, pastries, biscuits and fruits and vegetables are exquisitely presented, items at the high-end food market also come with pretty price tags. Here are some of the other food sites listed in Lonely Planet’s 1000 Ultimate Sights: