The 100% private Blackphone 2 coming in September

Privacy experts Silent Circle have announced the arrival of a Blackphone 2 for September 2015. 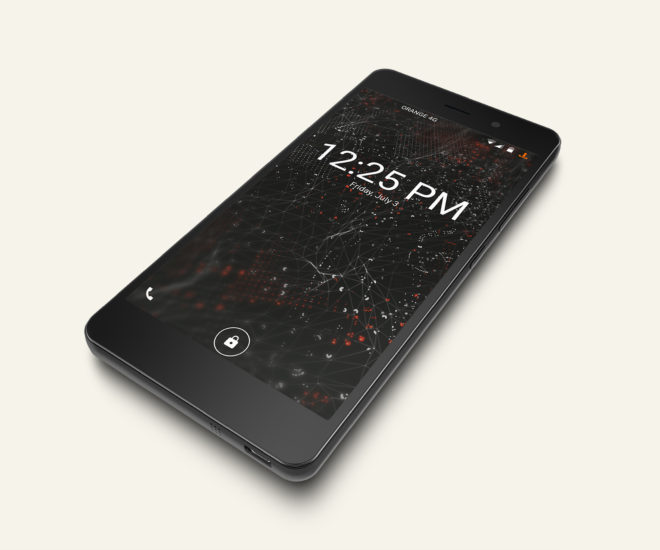 Privacy experts Silent Circle have announced the arrival of a Blackphone 2 for September 2015. The cost is still under wraps. The new smartphone is the world’s first built from the ground up to be private by design.

Designed for individuals and corporations alike, the first Blackphone was originally presented at the Mobile World Congress in Barcelona back in 2014 before going on sale for $629. The original had a 4.7-inch screen.

The new version will upgrade to a 5.5 inch Gorilla Glass display and have a 1.7GHz octa-core processor, 3GB of RAM, a 13MP camera, a micro SD slot and a quick charge battery.

But the focal point of the Blackphone 2 is once again Silent OS, an Android-based operating system enhanced to address mobile privacy concerns. Silent OS puts privacy in the hands of each individual user, allowing them to create different “Spaces” that act as separate virtual phones on one device, thereby enabling work life and personal life to stay securely compartmentalized. You can create up to four spaces on each phone and customize them any way you like.

Silent OS’s “Security Center” also puts privacy settings at the user’s fingertips. Not only are settings easily configurable for the phone, users can also fine-tune permissions for individual apps to decide the level of data access each app receives. The Blackphone 2 comes preloaded with its own apps as well as third-party apps that enable encrypted communication.