When he’s not directing the flames of Hell’s Kitchen, Gordon Ramsay cools off in some of the world’s most powerful and luxurious cars. 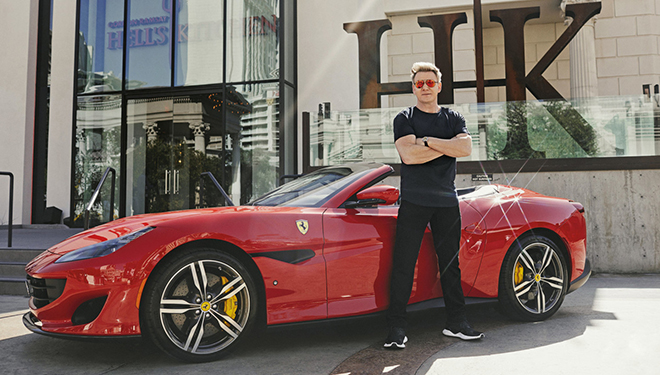 If the roles ever reversed and I had Gordon Ramsay’s head squished between bread, he’d probably still find a way to make me feel like the ‘Idiot Sandwich’. As the funniest angry personality in television history, this British chef has garnered over 16 Michelin stars throughout his career. His spectacular resume earns him the most prestigious title in my books, and I hereby crown Sir Gordon Ramsay, the Super Sandwich, not just for his Superstar Chef credentials but for his innumerable supercars, whose ownership have proven way more interesting than any boring ol’ panini.

When not cooking meals or screaming at people on TV, Gordon Ramsay is apparently one of the biggest Ferrari fans. Kicking this extensively formidable list off with Gordon’s latest and perhaps finest 800bhp acquisition, the Ferrari Monza SP2 and its single-seat sibling the SP1 share their underpinnings with the 812 Superfast but with radically different styling that takes inspiration from Ferrari’s 1960s race cars. Powered by a 6.5-liter V12 with over 809 horsepower, this car accelerates to 62 miles per hour in a mere 2.9 seconds, facilitating a top speed in in excess of 186 mph. 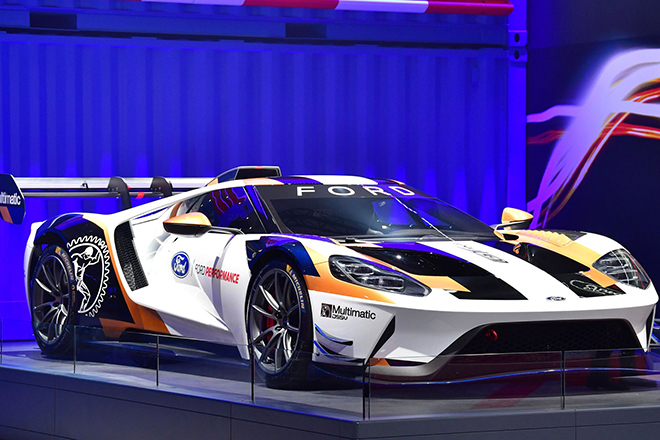 It seems that Gordon’s actual favourite F word isn’t a swear after all. Sporting a glossy Grey coat of paint with the classic GT stripes in Dark Blue, this mid-engine two-seater sports car is an ode to its Le Mans-dominating GT40, harnessing unimaginable power and top speeds of 216mph. 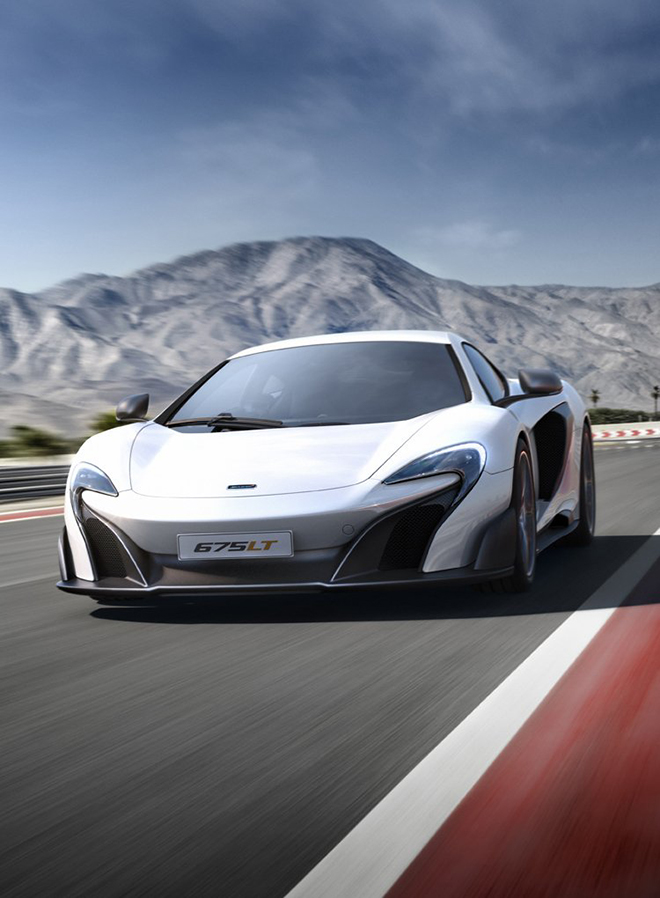 Amidst of a sea of F, Gordon ventures out in appreciation of other excellent builds. Acquiring his first McLaren 675LT in 2016, this race-bred roadster features striking carbon fibre bodywork that increases downforce by an astonishing 40 percent over any other model in the Super Series. Supplemented by a re-engineered M838TL V8 twin-turbocharged engine, the 675LT produces 675PS (666bhp) and 700Nm (516lb ft), with the help of a seven-speed dual-clutch gearbox.

Brawns and beauty co-exist in Ferrari’s F12TDF. Paying homage to the legendary endurance road race, Tour the France, which Ferrari dominated in the 1950s and 60s, the F12TDF combines maximum performance with immense driveability and control. Showcasing an impressive aerodynamic efficiency figure or 1.6, the F12TDF yields a specific output of 125 CV/l, thanks to an enhanced F12Berlinetta 6262 CC 65° engine.

When he’s not directing the flames of Hell’s Kitchen, Gordon Ramsay cools off at Brands Hatch circuit in West Kingsdown, Kent, England. Taking no prisoners, the windscreen-less single-seat BAC Mono, weighs a mere 540kg – making it the ideal mode for speed. Leaping 0-62mph in under 2.8 seconds, this car, worth £168,000, is arguably the most fun you can have on four wheels. 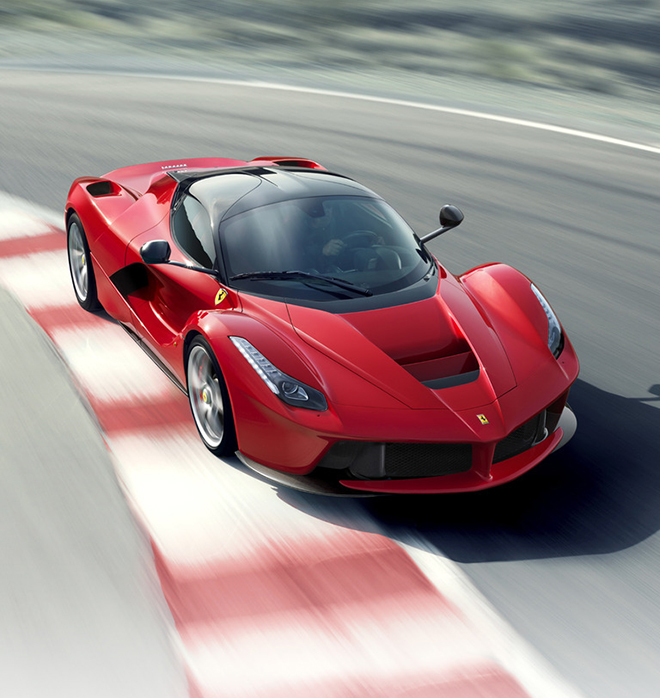 Boasting the meanest looks of any Ferrari hypercar since the F40, the LaFerrari is not just my favorite automobile on this list, it’s probably the most exclusive. Available for purchase upon invitation only, the LaFerrari is worth £950,000, with resale prices doubling with time. Featuring the most advanced and innovative technical solutions, the LaFerrari is Ferrari’s first ever production car to be equipped with the F1-derived hybrid solution, dubbed ‘HY-KERS’, which combines an electric motor producing over 150 CV with the most powerful incarnation yet of Ferrari’s classic V12, with 800 CV at 9000 rpm. 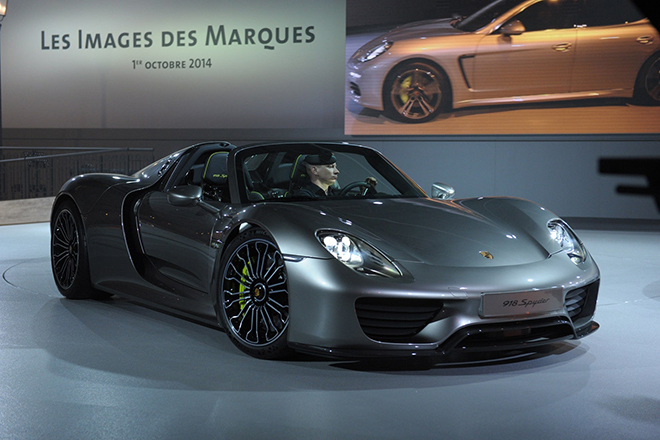