With e-Commerce ready pre-lockdown, Tiffany was already positioned to participate in China’s luxury rebound, reporting 90% sales jump, a sign of pandemic recovery. They have also exercised their option to delay completion of LVMH acquisition deal. 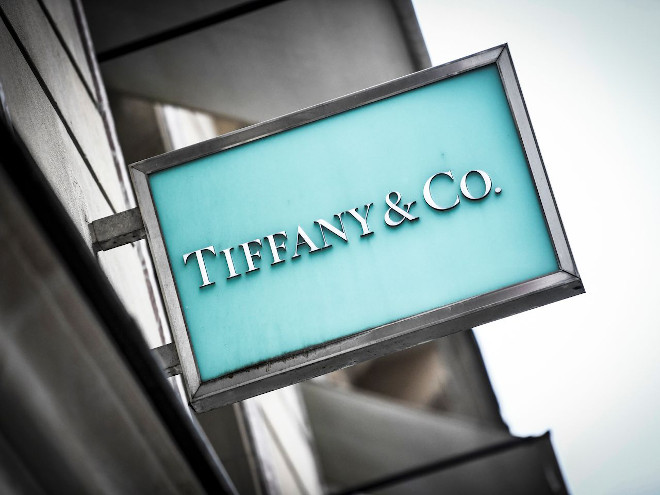 On 28 October 2018, French luxury giant LVMH said it was exploring a takeover of famed US jewellers Tiffany & Co; but as the world traversed the early months of 2020, reports of a growing coronavirus pandemic spreading from Wuhan, China would little prepare the global economy for the impending faecal storm. As the world entered quarantine mode severely limiting consumer spending and crashing the retail industry, shares of LVMH plummeted more than 17% year to date prompting the billionaire to explore ways to reopen negotiations on his $16.2 billion acquisition of US jewellery chain Tiffany & Co in June 2020.

That month, Tiffany & Co had reported that same-store sales were down 44% in the fiscal first quarter of 2020, prompting some observers to suggest that Arnault, the billionaire CEO of LVMH was getting cold feet in the wake of the retail apocalypse. With revenue falling 45% to $555.5 million, a net loss of $64.6 million, or 53 cents a share, from earnings of $125 million in the same period last year ending April 2019; even CEO Alessandro Bogliolo’s assertion that “a robust recovery was underway” in China, was not indicative of how customers would respond in other countries. 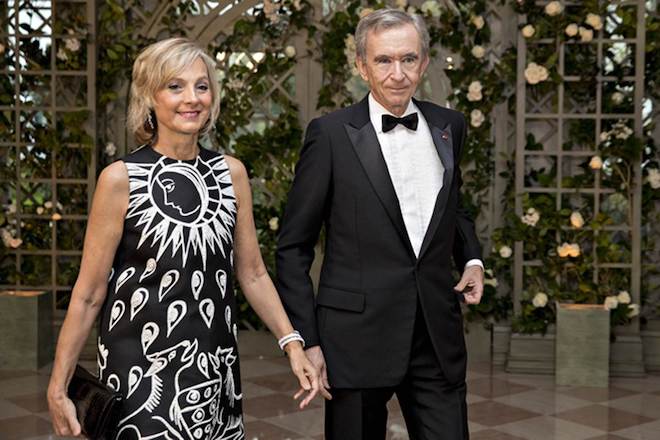 As 24 August 2020 came and went, the first deadline to complete the acquisition under the terms of the deal, without further activity from LVMH, Tiffany exercised its option to push back the deadline as far as 24 November.

Yesterday, Thursday 27 August, a day after Reuters had reported that LVMH failed to close the acquisition of Tiffany, the American jeweller reported a stronger-than-expected quarterly profit and signalled an uptick in sales due to a recovery in China and online demand. Tiffany & Co reported that worldwide sales in August were slightly higher than a year earlier, as the rebound in second-quarter revenues in China extended into the current quarter. 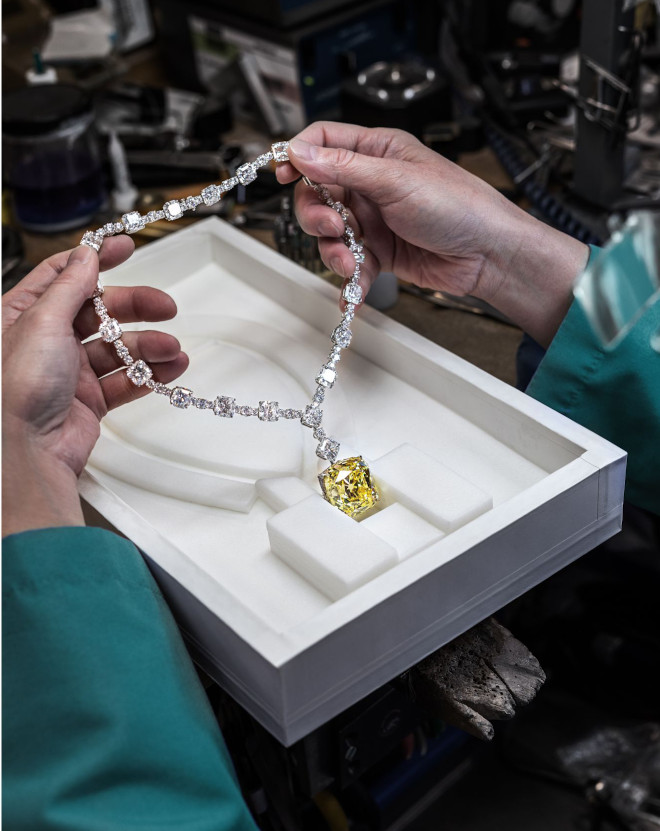 Tiffany is well-positioned to participate in China’s luxury rebound, before the lockdown, the brand announced expectation of double-digit growth in the Middle Kingdom in December. Speaking to Bloomberg, Bogliolo said, “All the efforts the Chinese government has done to increase local consumption, like the decrease of the sales tax, of course is an incentive for Chinese customers to purchase locally instead of flying to Japan, the U.S. and Europe to do their purchases.” With global travel restrictions and the cessation of the national lockdown as China emerged from its first wave of the coronavirus, revenge spending was on full display as big spenders shopped in full force domestically. 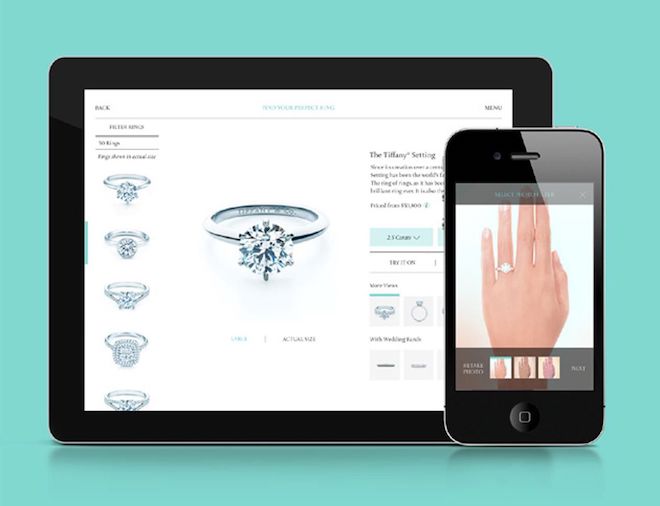 Bogolio was in China for the re-opening of Tiffany’s renovated flagship store in Shanghai which doubled to 10,000 square feet, making it the biggest Tiffany’s boutique in Asia. Sales had nose dived 85% in February as China became the first country to enter a lockdown but with e-Commerce in place, sales recovered partially with 15% declines in March and volumes continued to improved with a 30% increase in April and finally a jump of 90% in May as China relaxed domestic quarantine restrictions.