The German automaker sets global debut for the SUV while also bringing the 911 R and Boxster 718 to North America for the first time. 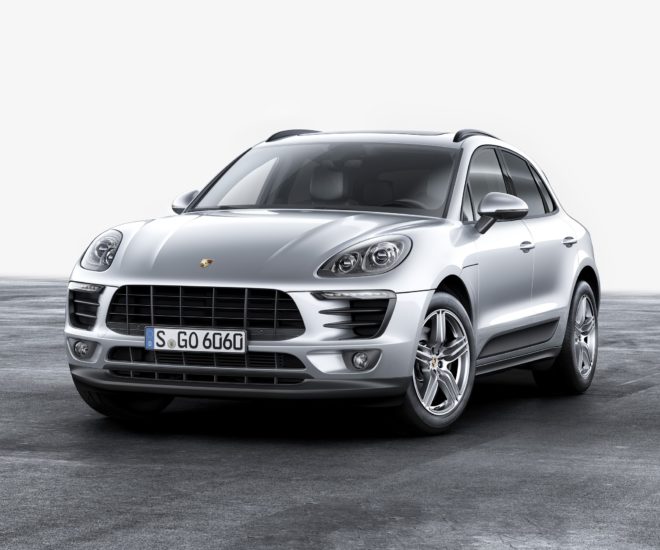 German purveyor of speedy devils Porsche has chosen the New York Auto Show for the global reveal of the latest addition to the Macan SUV range. The show, which opens to the public March 25, is also the venue for the North American debuts of the Boxster 718 and the 911 R. We previously covered the 911 R here, when it debuted in Geneva,

At just $47,500 excluding delivery and handling fees (a price that has us turning green with envy here in Asia), the new Macan will be the most affordable model in the nameplate’s short history. The company has achieved some savings by ditching the usual six-cylinder engine in favor of a four-cylinder turbo; nevertheless, the car is still good for a 0-100km/h time of 6.7 seconds (6.5 seconds with the optional Chrono pack). Porsche has left the cabin untouched so that it still feels premium in all other aspects.

Going from one extreme to the other, the 911 R is one of the most powerful and pure sportscars that Porsche has ever built, and it is also going to be one of the rarest. Only 911 examples of the 500hp, 200mph striped back street legal racer will ever be built.

Completing the new car lineup will be the all-new Boxster mid-engine convertible which, like the new Macan, has a four- rather than six-cylinder engine but thanks to clever turbo charging is the fastest, most powerful and most fuel-efficient model to date. This story was written in-house, with an AFP story as the main source