Patek Philippe has opened its second store in China, a 13,000-square-foot retail outlet and parlor in Shanghai in the former residence of the British consulate. 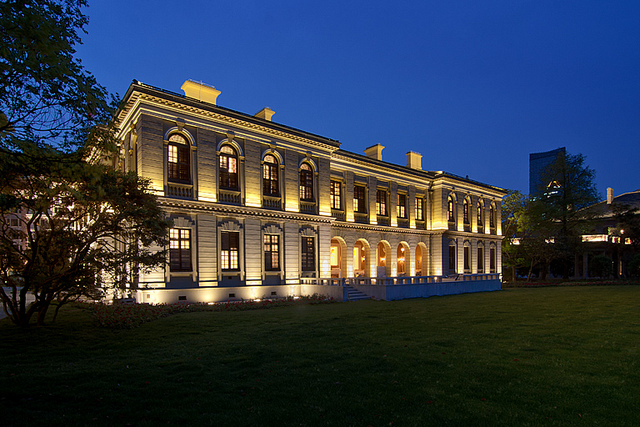 Swiss watch company Patek Philippe last week opened its second store in China, a 13,000-square-foot retail outlet and parlor in Shanghai in the former residence of the British consulate, one of the city’s priciest parcels of real estate.

There the company will show off its collection of watches valued at $16,000 to $240,000, said Thierry Stern, president of Patek Philippe, in an interview.

In addition, the company rolled out a local service center so wealthy watch buyers can maintain their pricey pieces without having to send them overseas.

The brand sells about 55,000 watches globally each year, with Chinese sales accounting for 40% of this figure, though most sales are made outside of China owing to the country’s high luxury tax.

According to a report by the Wall Street Journal, Patek Philippe is hoping that China’s demand for luxury watches will continue, despite concerns that the market is slowing.

Watches have taken a significant hit. Swiss watch exports fell for the first time in three years to 1.73 billion Swiss francs ($1.86 billion) in September, down 2.7% from the year-earlier month, according to the Federation of the Swiss Watch Industry.

China accounted for the biggest decline, as sales of Swiss watches plummeted 28%, according to the data. Hong Kong sales fell 20%.