The Italian label marries opulence with kitsch for their label one-night only club along Champs-Èlysèes . 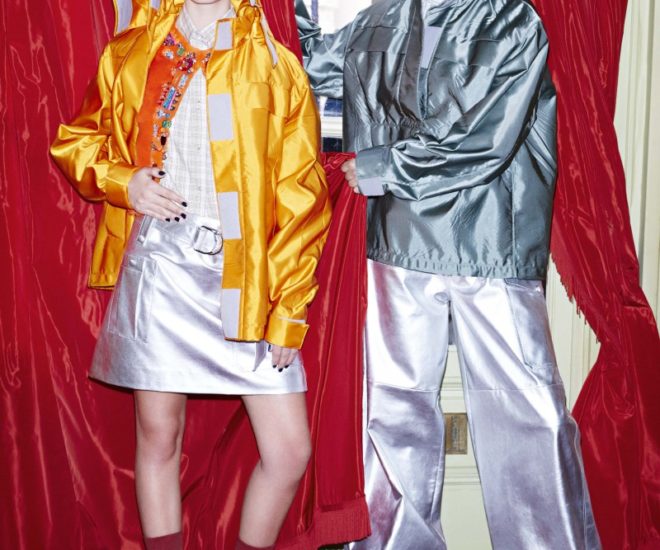 Not everyone gets a chance to step into the opulent world that is Hotel de la Paiva but for one night only, Miu Miu gave its members access to the decorated private residence that once belonged to infamous courtesan Esther Lachmann in the 1880s.

The Miu Miu Club Paris is an evolution of Miu Miu Clubs held internationally, such as London, Shanghai, L.A and Macau. This year, the Italian label brings its unique brand of whimsicality and kitsch to the exquisite rooms of Hotel de la Paiva to showcase its Fall/Winter 2016 campaign and video.

Head over to L’Officiel.com to find out more about Miu Miu’s latest extravaganza.