The Finnish design house, which is famous for its glass-work, is celebrating a century of its country’s independence with a collection themed around ultramarine blue 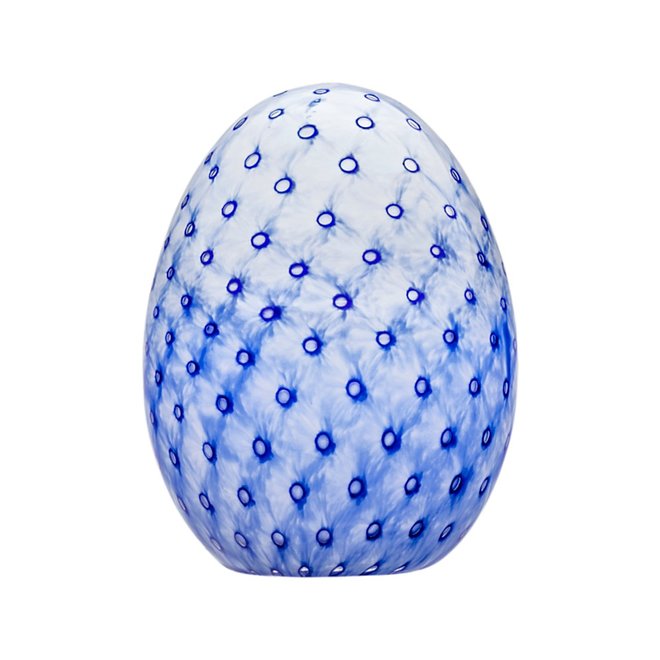 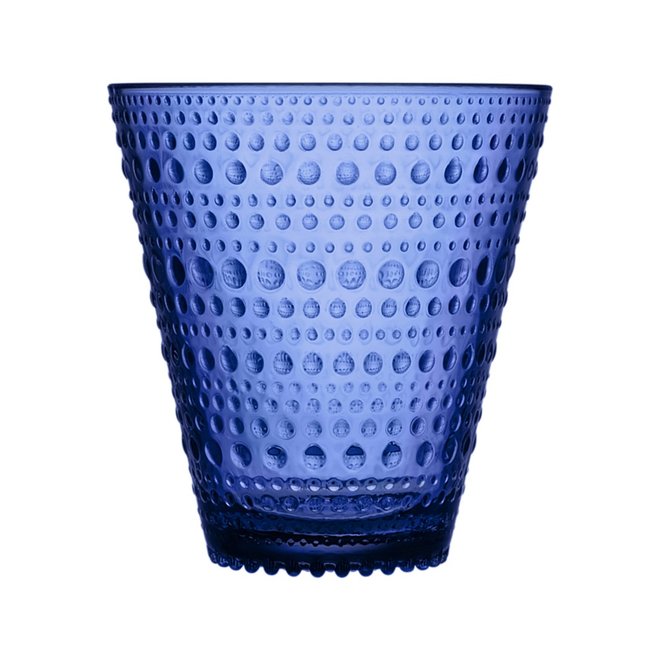 A vase from the Alvar Aalto collection 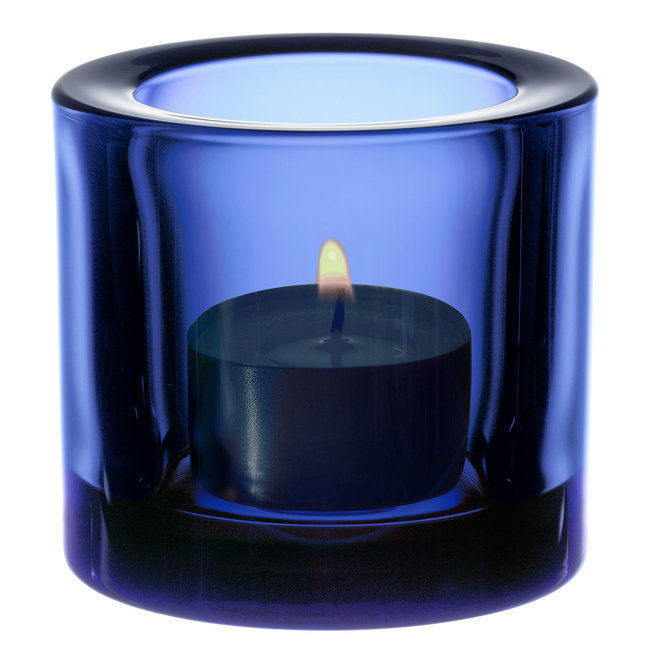 A “Kivi” candle designed by Heikki Orvola for Iittala 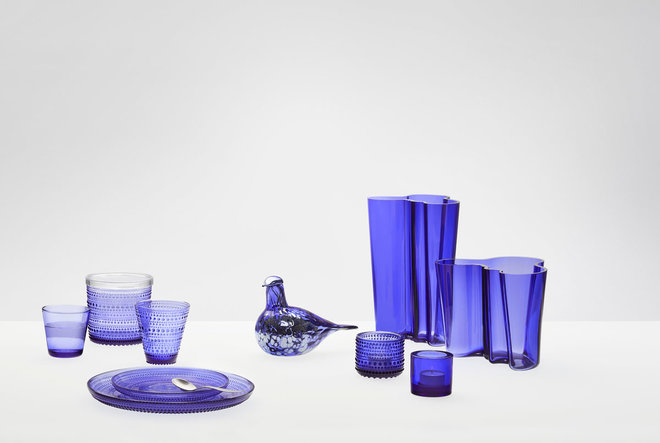 Iitala’s collection to celebrate the centenary of Finland’s independence

Ultramarine is the centrepiece for the Finnish design house, Iittala’s new collection. While the pigment is largely known to have soothing qualities, Ultramarine was chosen due to its significance to Finland. As the national colour of Finland, the shade brings to mind blue skies, the country’s many lakes, and the deep blue which comes before night.

That’s why to honour the centenary of Finland’s independence, all the pieces in Iittala’s new collection will feature ultramarine blue. They include the “Kivi” candles by Heikki Orvola, items by the famous designer Alvar Aalto, “Karto” by Kaj Franck, “Kastehelmi” by Oiva Toikka and “Kiuru,” Iittala’s annual bird for 2017.

All these pieces, apart from the “Kastehelmi” plates, are sold in blue packaging. The Alvar Aalto collection will be engraved to mark the centenary and Iittala’s new annual bird will be a limited edition.

Every year since 1993, Iittala has released a new bird at the beginning of the year. The bird for 2017 is Kiuru, meaning skylark, and it is dressed in Finland’s national colors. “According to Finnish legend, the Kiuru announces the arrival of summer,” its designer Oiva Toikka explains. As the only annual bird to have wings, it was designed with the help of five glass-blowers. All the parts of the bird’s body were created separately, then assembled when the glass was still hot. The limited edition Kiuru will be accompanied by an egg.

A dove has also been designed for this special centenary collection. This limited series of 2017 features the same ultramarine blue along with touches of green, silver and darker blue.